Veteran Nigerian actress, Genevieve Nnaji has stunned her many fans with a 'no makeup' photo she shared. 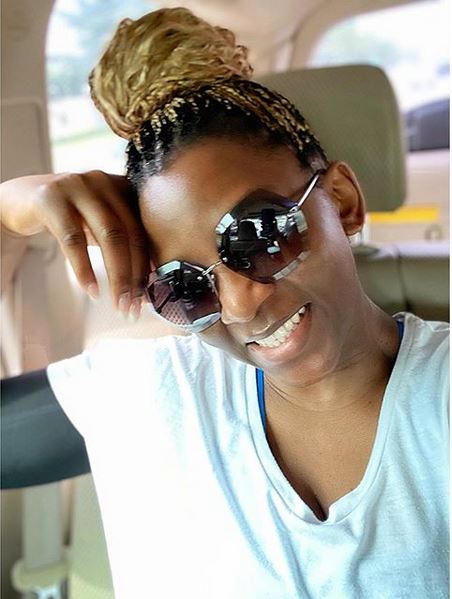 Genevieve Nnaji is often regarded to be one of the most beautiful women in the movie business and one thing about her that fans cannot bring themselves to actually comprehend is how she has refused to age after all these years. Every time she puts out a photo online, it would appear as if she has aged backward.

In a recent photo (seen above) which she posted on Instagram, Genevieve once again stunned fans with what many have described as her 'ageless beauty'. In the photo, the veteran actress is seen smiling warmly as she poses for the camera.

As expected, fans have taken to her Instagram comment section to express their deep admiration for her and how much she has contributed to the growth of the Nollywood film industry.