Pharmacist, 4 Others Murdered As Cult Groups Clash In Benue


A Pharmacist and 4 others were killed during a clash involving two cult groups in in Benue State. 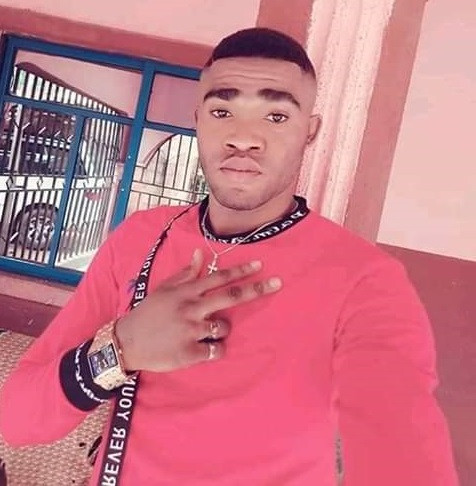 It was gathered that four of the victims were hacked to death on Monday night while the pharmacist, pictured, was killed in his shop by the suspected cultists on Tuesday afternoon.

According to reports, the entire rural town where Benue State Polytechnic is situated, has been under siege for the past three days since rival cultists went berserk.

A resident of the town, Samuel Oko, said streets have been deserted while commercial activities have been grounded in the past 72-hour for fear of the rampaging cultists. Oko said residents of the bustling town have remained indoors.

Chairman of Okpokwu LGA, Mrs Amina Audu, confirmed the incident to journalists in Makurdi by telephone, adding that the matter had been reported to the police and other security agencies in the state for further action.

Confirming the incident, spokesperson for Benue State Police Command, DSP Catherine Anene, said that four persons were killed on Monday night following a cult clash, adding that the Divisional Police Officer (DPO) in Ugbokolo have requested for more hands to tackle the disorderliness.