A court in Enugu has convicted three internet fraudsters for engaging in fraud. 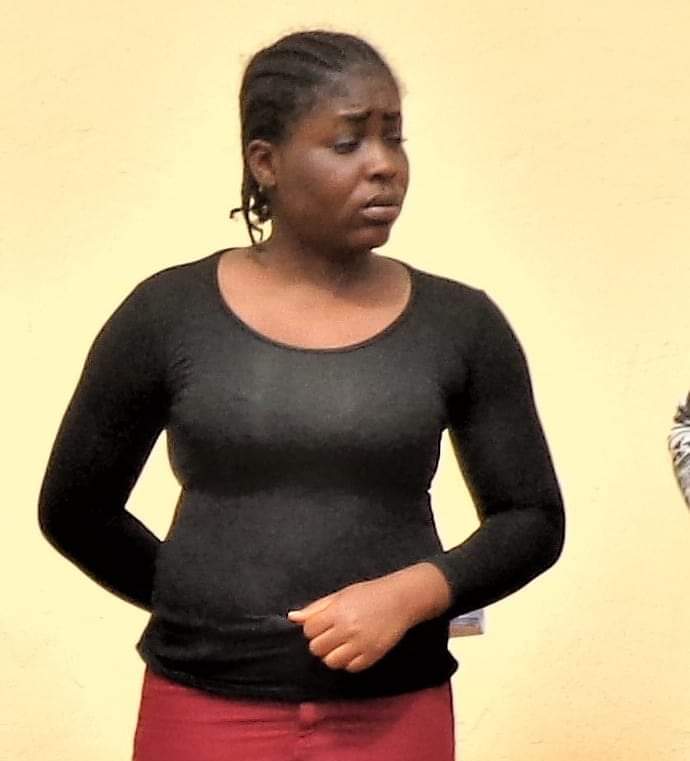 The yahoo girl sentenced by court
The Economic and Financial Crimes Commission, EFCC, Enugu Zonal Office on Tuesday, February 24, 2020 secured the convictions of three undergraduates, namely: Cynthia Nwankwo Ifunanya (female), 22 years, Kingsley Omenazu 27 and Okorie Kosalachi Alex 29 years before Justice I Buba of Federal High Court, Enugu, Enugu State on two separate count charges of internet fraud.
Justice Buba after reviewing the evidence against the convicts admitted that the prosecution counsel, Eunice Vou Dalyop has proved her case beyond reasonable doubt and convicted and sentenced Alex to three years imprisonment, while Ifunanya and Omenazu were handed two years imprisonment respectively. The threesome was, however, given N2 million (Two Million Naira) option of fine each.
Justice Buba, further ruled that all the items recovered from the convicts by the EFCC should be forfeited to the Federal Government of Nigeria. The convicts including the lady were arrested by the EFCC at Airport View Estate Thinkers Corner, Enugu State following several calls by the residents to the increasing fraudulent activities of the convicts in the area.
Meanwhile, four of the originally suspected fraudsters arraigned on seperate two and three count charges, namely: Valentine Chinaza , Wisdom Obioma, Godswill Ndubuisi. O and Anya Precious Junior all pleaded not guilty as charged.
In view of the pleas the prosecution counsel, Eunice Dalyop asked for a trial date and urged the court to remand them in Enugu Correctional Service.
Following the development, counsel to Godswill Ndubuisi and Anya Precious, N.F Anyaegbulam moved a motion for the bail of his clients which was granted by the court.
Justice Buba, after hearing from both counsels, granted the duo bail in the sum of N20 million each, two sureties in like sum with landed property. He ordered the property to  be verified by the court and the sureties to show means of living and passports of the sureties be deposited to the court.
Justice Buba further ordered the defendants to be remanded in correctional service pending the perfection of their bail conditions and adjourned the matter till March 13, 2020 for trial.
Similarly,  Valentine Chinaza and Wisdom Obioma were ordered to be remanded in correctional Service  while their case was adjourned till February 26, 2020 for hearing of their bail applications. 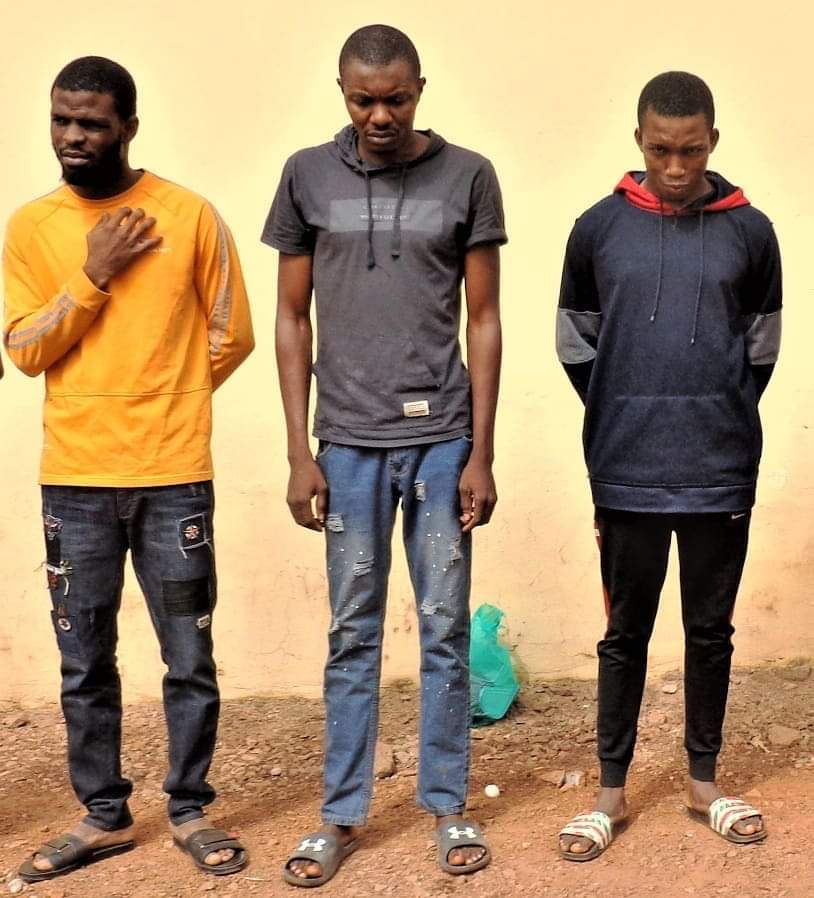 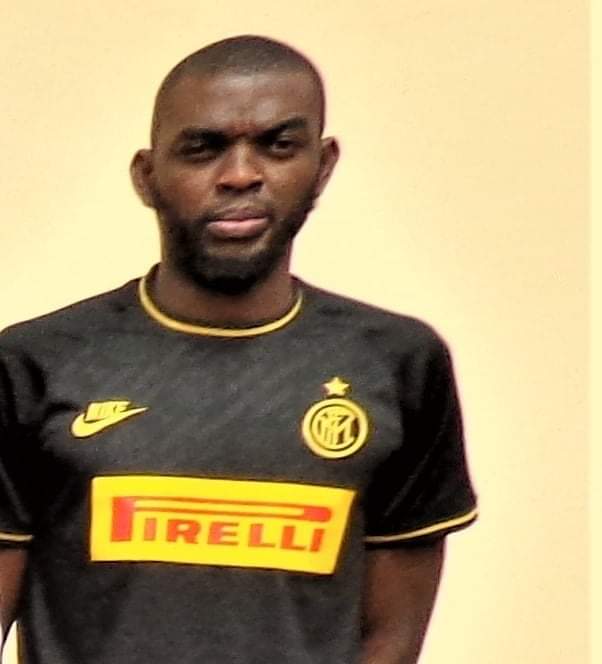 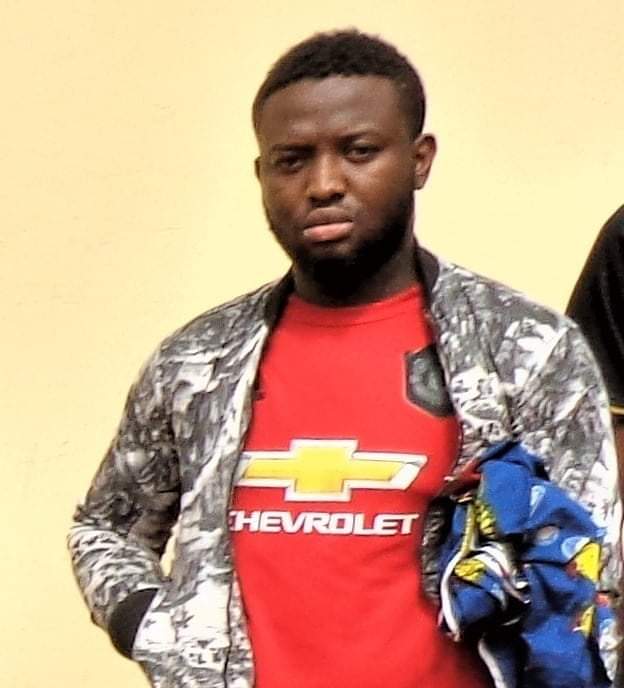