The impeachment of a former Kogi deputy governor, Simon Achuba by the State House of Assembly has been declared illegal, null and void. 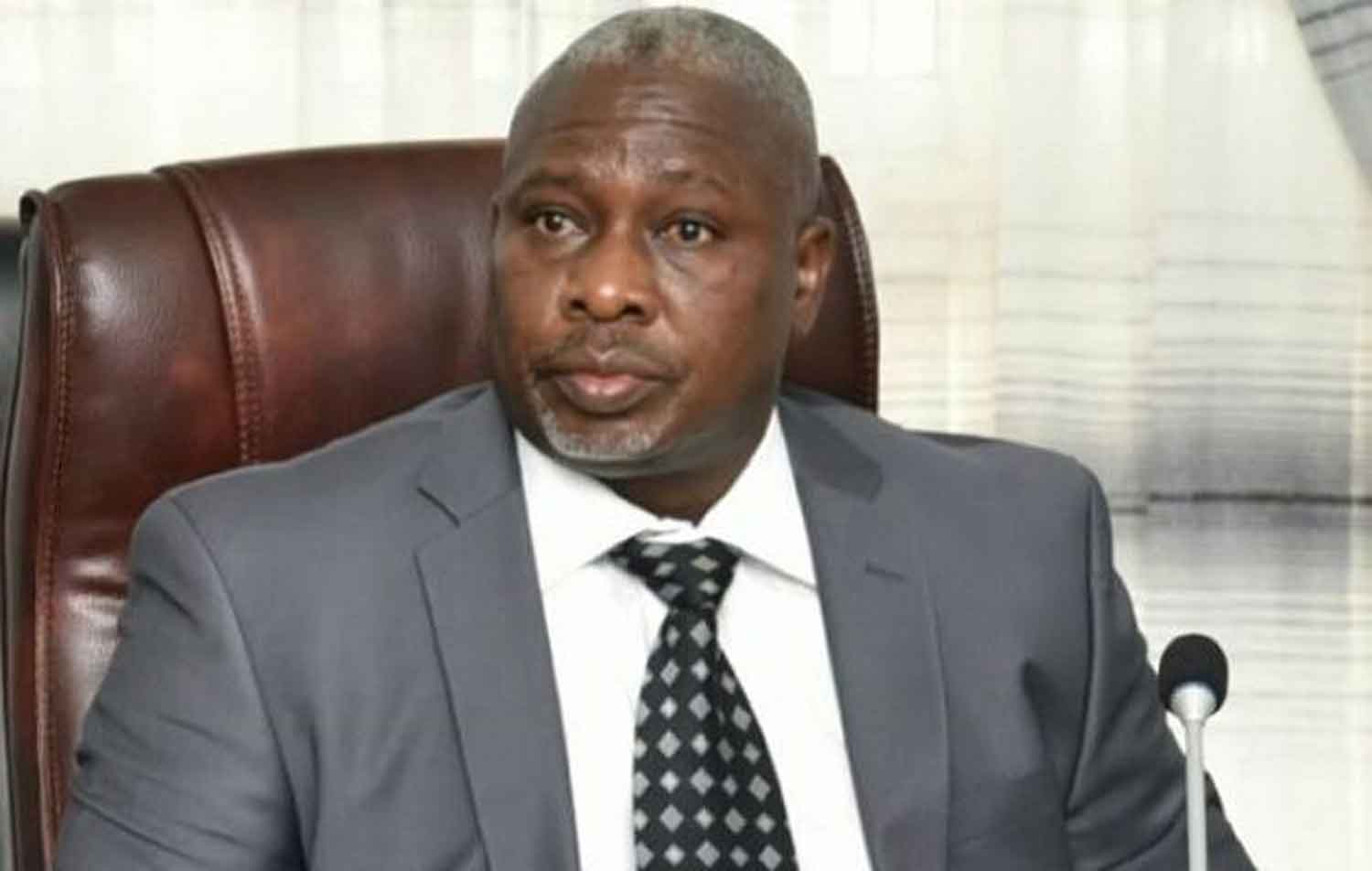 According to The Nation, a High Court sitting in Lokoja has declared the impeachment of Simon Achuba, former Kogi deputy governor by the State House of Assembly as illegal, null and void.

Delivering the judgment on Wednesday, Justice John Olorunfemi said Achuba’s impeachment from office by the Assembly is a violation of the constitution and the subsequent nomination of Edward Onoja as the deputy governor, did not follow due process

Channelstv reports that the judge described the action of the Kogi State House of Assembly as a constitutional coup, hatched and executed in a democracy explaining further that the action is contrary to Section 188 subsection 8, a section that stopped the Assembly from further action having discovered that the former deputy governor was not found wanting by the panel.