This article enlightens parents on the negative impact of parental conflict on a child's development. 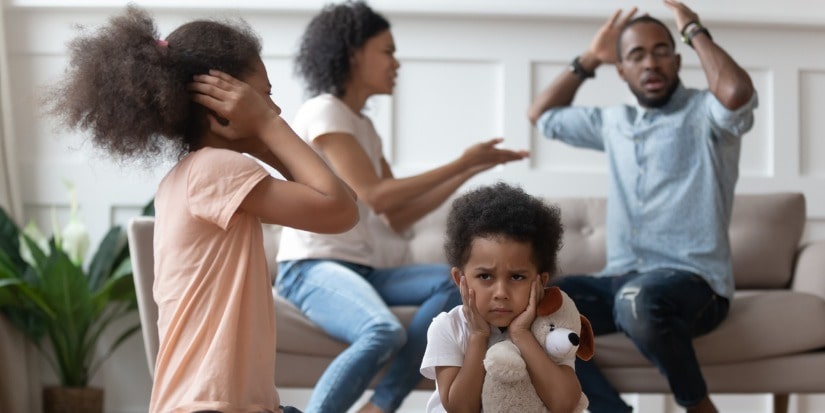 What is the impact of parental conflict on the development of a child?

So what happens if a child’s parents argue all the time? Is it always a bad thing? Well, yes and no.

Yes, it does affect a child’s mental well-being, academic performance, and even their friendships and romantic relationships in the future.

Growing up in a home with extreme conflict, studies say, cause kids to have physical, emotional, and social problems in their future relationships.

When they see their parents constantly butting heads or being irritated at one another, they can become anxious, worried, or frustrated. Some kids can lash out at home or perform poorly in school.

But fighting can also contribute to a child’s overall development.  Fighting is a way to resolve conflict, and through it, misunderstandings are clarified. So in a way, it’s a way for parents to model healthy conflict resolution. 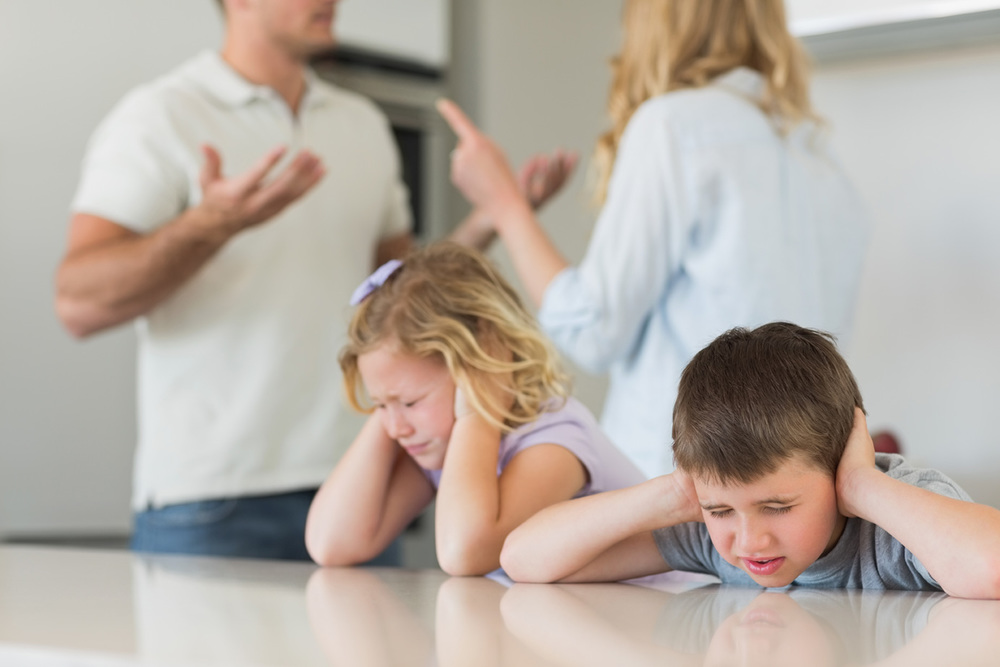 Occasional arguments, harsh words or hurtful behaviour can result in productive communication. It also shows how parents collaborate even if they contradict one another to deal with life’s difficulties.

Children notice even passive-aggressive behaviour like slamming doors or giving each other the silent treatment. They’re sensitive, intuitive and in tune with their parent’s moods and emotions.

Yes, they might be too young to fully understand the context and consequences of conflict, but they can tell when something is wrong. “Our studies have shown that the long-term effects of parental withdrawal are actually more disturbing to kids’ adjustment,” E. Mark Cummings, a psychologist at Notre Dame University, tells Developmental Science.

“Kids understand hostility.  It tells them what’s going on and they can work with that. But when parents withdraw and become emotionally unavailable, kids don’t know what’s going on. They just know things are wrong,” he further explains, adding that withdrawal is similarly harmful for marital relationships, too.

Guidelines for Parents Who Have Disagreements in Front of Kids

Family Therapist Marilyn Wedge recommends in Psychology Today, “Stop fighting for a month in front of your child. Have your arguments outside the house,go out to dinner, take a walk in the neighbourhood, seek marriage counseling if the marital difficulties are severe.”

What you fight about is also important.

When you argue about your child, for instance, they can channel this into self-blame and guilt. Yes, healthy guilt helps them develop better behaviour. But kids should never feel like collateral damage to when parents argue all the time.

Here are some guidelines for fighting in productive ways.

1. If You Can’t Control Your Emotions, Take a Step Back

In the heat of anger, we all can say things we regret. It can be even worse when you feel trapped inside your home. Try stepping back from the problem. You don’t have to resolve everything in an instant.

2. Cool Down Before Communicating

Try to find ways to blow off steam. It can be simply doing something you enjoy, like having a nice nap or good meal. It’s important to cool down before attempting to talk to your spouse.

During arguments, the need to “win” can often overpower logic. Because of this, couples might resort to teasing or saying nasty things. Even sarcastic quips can wound. Always respect your spouse, even if you don’t particularly like them.

4. Respect Your Partner Enough to Listen to Them

Respecting your partner means allowing them the time to speak even if you don’t agree with them. Hearing them out shows them that you care about resolving conflict. It’s not always easy to restrain yourself long enough for your spouse to express their feelings. But listening is an important part of marriage.

5. Reflect on Your Conflict Objectively

Be open to the possibility of being wrong. Once an argument is resolved, look back to what triggered it. Psychologist Lisa Firestone explains that understanding your triggers helps you know yourself better and react more productively the next time around.