Four Students of UNIABUJA have been handed over to NECO officials for forging their certificates to gain admission into the university. 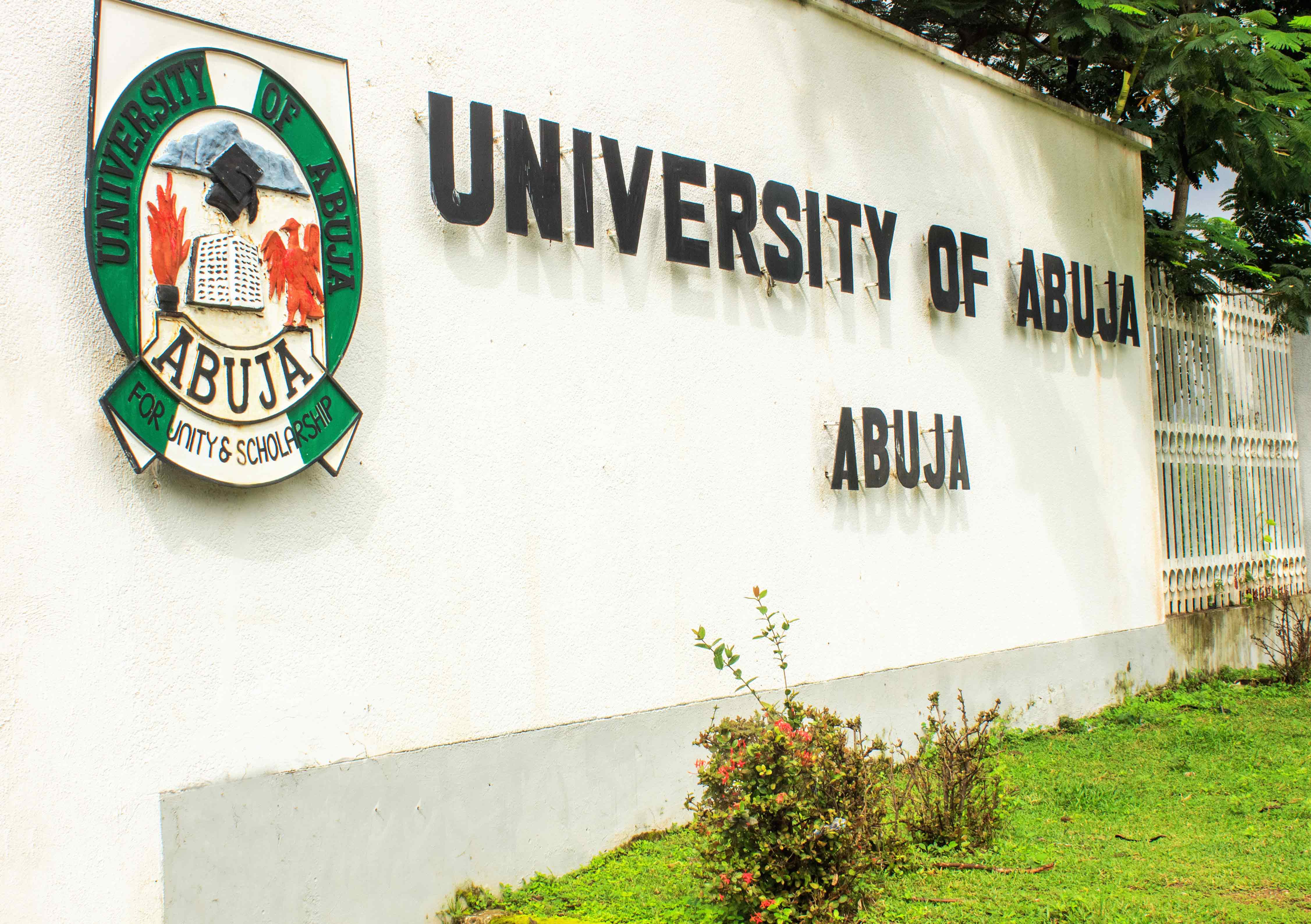 The authorities of the University of Abuja have released four students of the university to the National Examinations Council, NECO, for prosecution over forgery.

The four suspects, accused of forging NECO results to gain admission into the university, are to be arraigned in court by the nation’s secondary schools’ examination body this week.

The four students, Vanguard gathered, have since been picked up by the police and were in detention in Minna, Niger State, where the examination body has its headquarters.

The suspects said to be indifferent faculties, were alleged to have forged the certificates and used the same in gaining admission into the university.

A one-count charge has been preferred against the suspects whose names were given as Effiong Theresa Etim, Solomon Victor, Abdulkabir Mohammad, and Yakubu Joy Adama at the FCT Magistrate Court, Wise 2, in Abuja, by the police.

Police prosecutor, Chijioke Chigozie, said about nine students of the university have so far been arrested over the similar offense. He, however, added that they were still under investigation.

The arrest followed an ongoing screening exercise embarked upon by NECO on all the higher institutions in Nigeria which led to the arrest of the suspects in October 2019.

The examination body said that the move was to overhaul the institutions and its certificate issuance in order to ensure that only credible certificates are issued to the public.

“This is to send a strong message to students out there using fake NECO certificates”, an official of the body said.

A charge sheet sighted by Vanguard, Monday, in Abuja, showed that the offense contravened section 364 of the penal code.

The one-count charge read: ” On the 18, October 2019, the registrar of the University of Abuja laid a complaint to the AIG zone 7 headquarters Abuja for investigation.

“That these certificates upon which you gained admission or sought admission into the University of Abuja are forged certificates. You are thereby suspected to have committed the above offense”.

Even as it was gathered that the case would come up any moment soon for hearing in the court, it was yet to be assigned to any judge.