A man has been hospitalised after getting an erection for 12 hours for smoking cannabis. 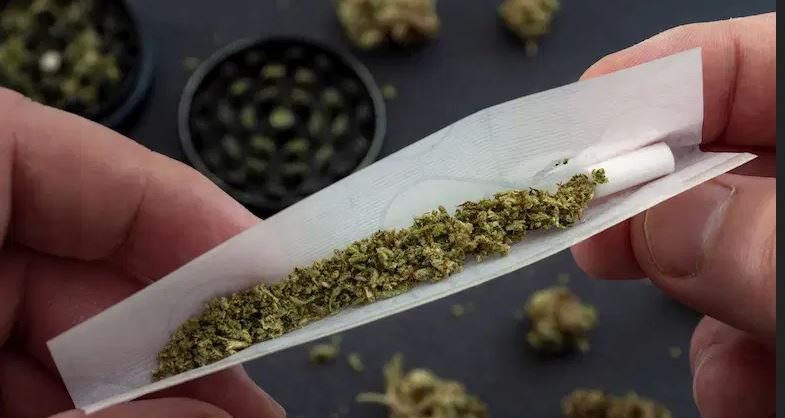 A 32-year-old man who was recently treated at the hospital for several longer-than-normal erections, including one that lasted 12 hours, likely had the condition due to frequent use of marijuana, researchers say.

A team of doctors at Coliseum Medical Centers in Macon, Georgia, says it is the ‘first known case of cannabis-associated priapism in a patient where all other known causes of priapism have been excluded.’

Priapism is a long-lasting, painful erection that usually lasts more than four hours and is unrelated to sexual activity.

If untreated, priapism, which is often caused by use of prescription medication like anti-depressants or illicit drug use such as cocaine, can cause permanent damage to the p3nis.

This is the first time that researchers have recorded an instance in which priapism was believed to have been caused by consistent use of cannabis.

Experts wrote about the unusual case of the 32-year-old healthy African American man who was admitted to the hospital after complaining about persistent erections.

According to the Journal of Cannabis Research, he went to the hospital’s emergency room complaining of an erection that lasted for 12 hours and was unrelated to sexual activity.

During the hospital visits, he was given an injection of phenylephrine, which helped the erection subside.

The patient told doctors that he smoked cannabis ‘several nights per week for the past six months’ - including ‘within the two hours period prior to each presenting episode of priapism.’

During the six-month period, the patient reported that he had at least four instances of erections lasting close to four hours. The erections eventually passed on their own.