The Gombe state govt has enrolled 70,000 Almajiris in school alongside dropouts which were also sent back to school. 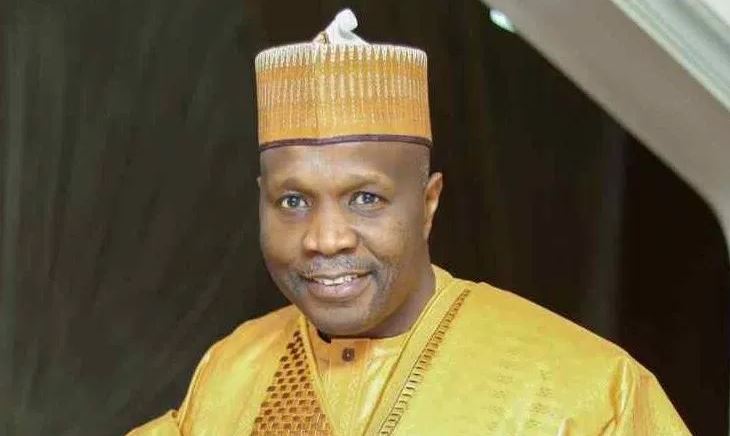 Gombe State Government on Tuesday said it has enrolled 214, 000 children into public schools in the state between September 2019 and January 2020, with 70,000 of them being the Almajiri kids.

Gov. Inuwa Yahaya, made the disclosure at a ceremony for the distribution of uniform and instructional materials to pupils in Jalinga village, Funakaye Local Government Area of the state.

Yahaya disclosed that 70,000 Almajiris were integrated into formal system while 40, 000 girls were enrolled into formal Girl Child Learning Centres in the state.

He added that 104,000 children, hitherto, school dropouts were also returned to the schools to enable them to continue with their education.

The governor said he inherited over 500,000 out-of-school children when he assumed office in 2019.

The educational system was also replete with various inadequacies, he said.

He explained that parlous state of education prompted his administration to declare State of Emergency in education to reinvigorate the sector.

According to him, the state government has so far spent N2.9 billion on renovation of 400 classrooms in basic and post basic schools in the state.