Unbelievable! Young Man Dies Just One Day After Starting A Countdown To His Birthday


A young Nigerian man has reportedly died just one day after he started a countdown to his birthday. 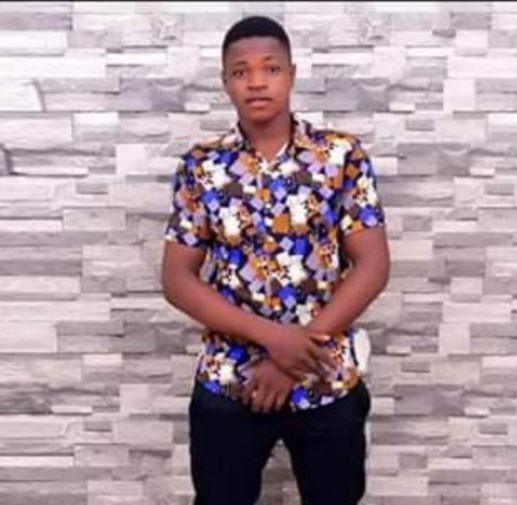 The young man reportedly passed away just one day after he took to Facebook to count down to his birthday.

Diego, whose birthday is on March 23, wished himself a happy birthday in advance on Facebook. 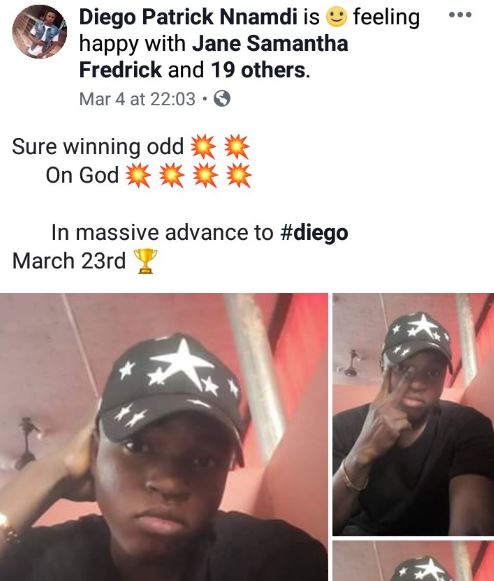 However, he passed on before his birthday leaving many people in unbelievable shock. Friends woke up to the news of his death and they took to Facebook to mourn him.

Patrick was buried immediately after his death. 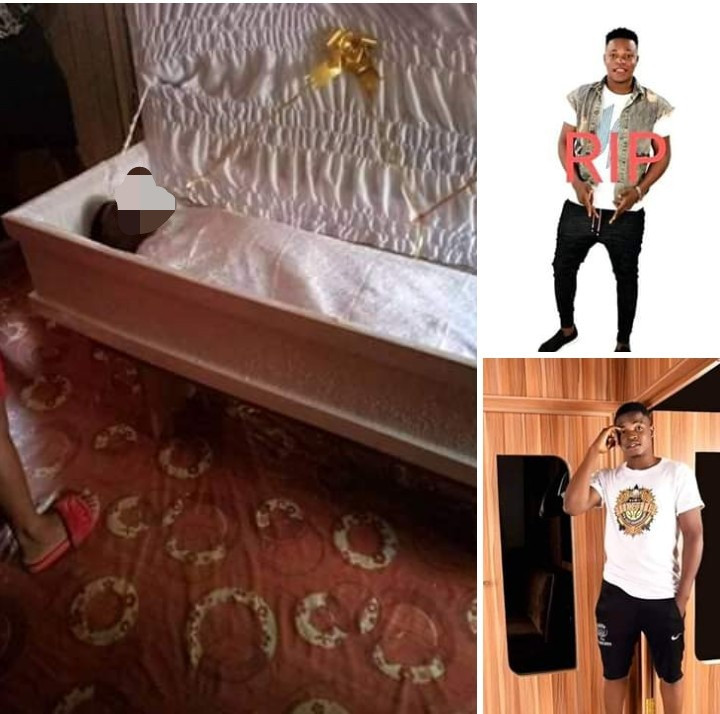 Below are tributes from friends. 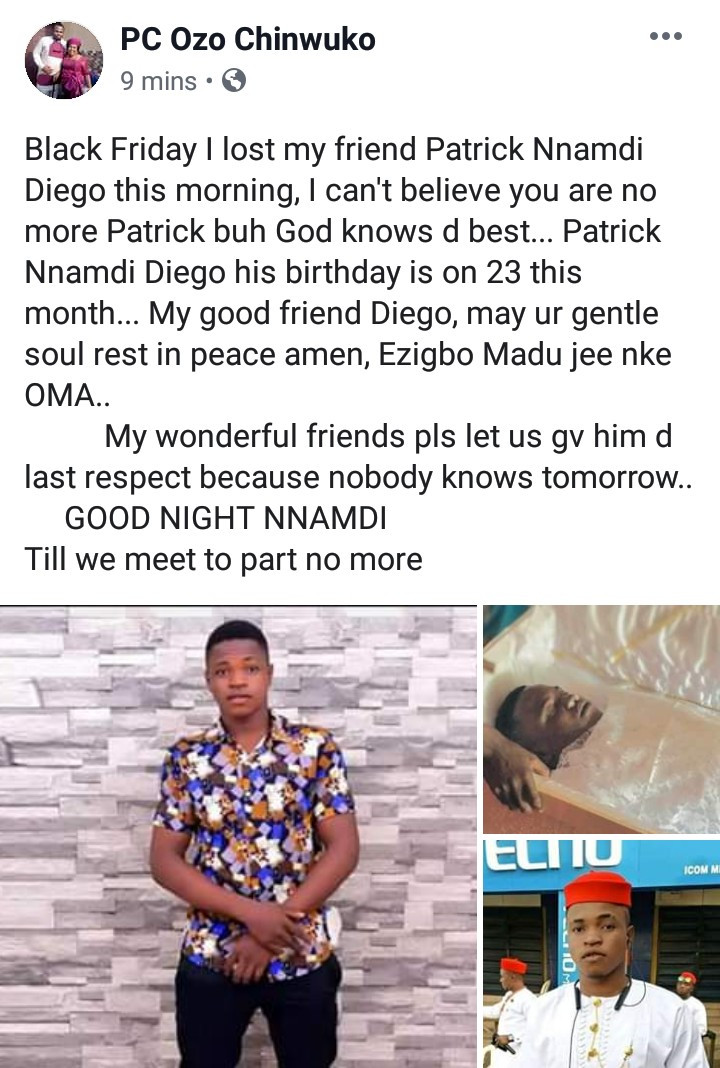 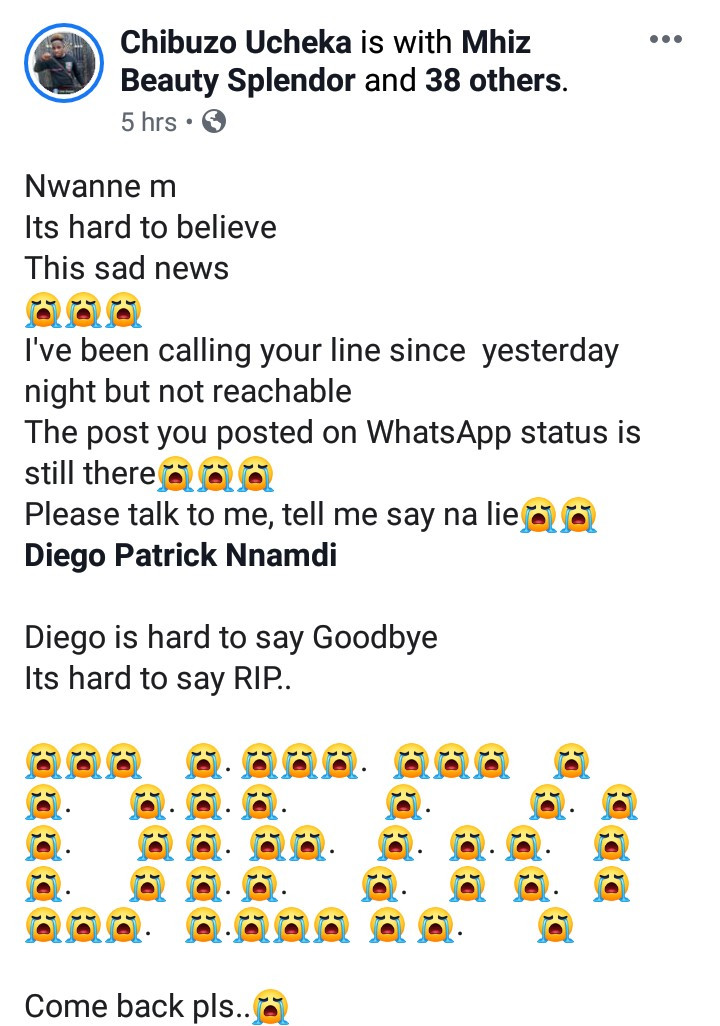 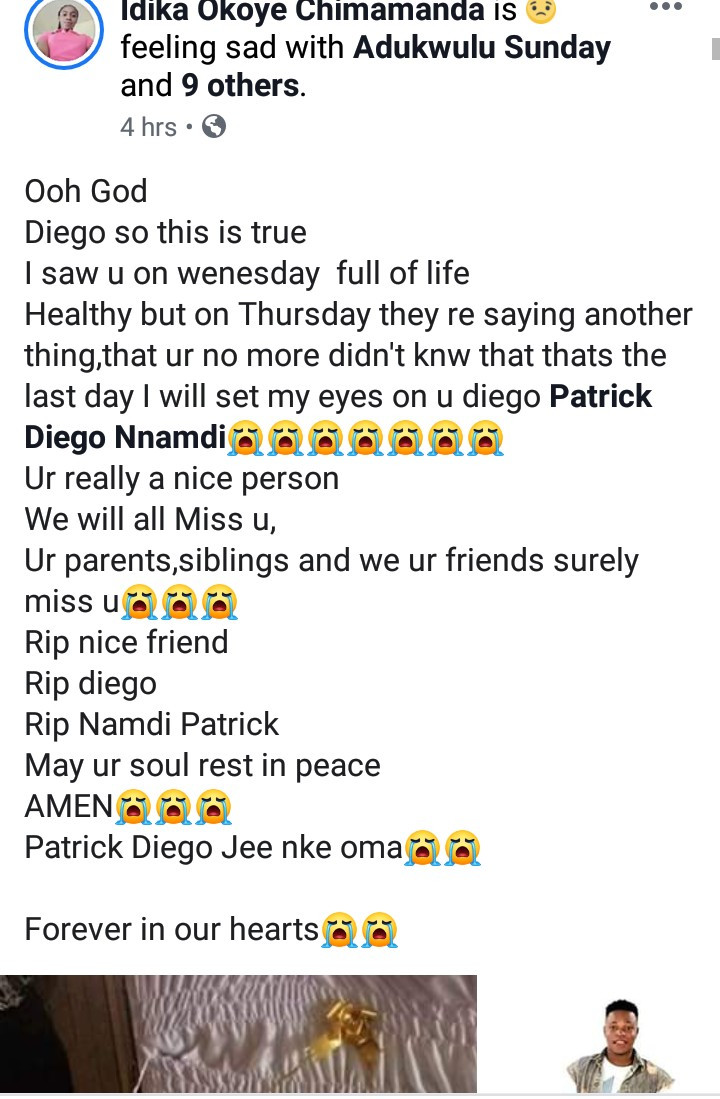