A man took to social media to reveal the fetish things he saw in his car just two months after he survived an accident with the same car. 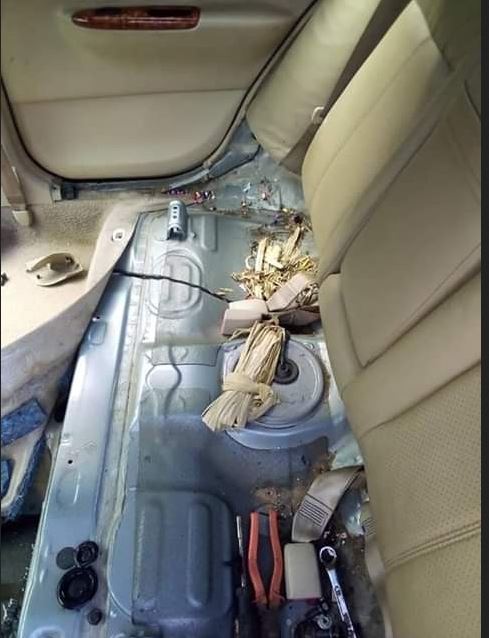 A  Facebook user, Kenechi Anene has claimed that some fetish items were discovered in his car two months after he was involved in an accident with same car.

"So, like 2 days ago, I got a call from my babe asking me where I kept the key to the other car that hers was waterlogged (same car i recently had a terrible accident with and had to be reconstructed), I told her where to get it and also advised her to call the panelbeater to come and trace the source of the water leakage.

To cut the whole story short, the panel beater after taking the vehicle called us screaming that he will not work on the car, that some fetish things are in it. He snapped and sent the picture to us. Believe me these things were tied and kept under that vehicle prior to my accident last December but nothing happened to me because akamu di òcha.

I decree, NO WEAPON FASHIONED AGAINST US SHALL PROSPER." 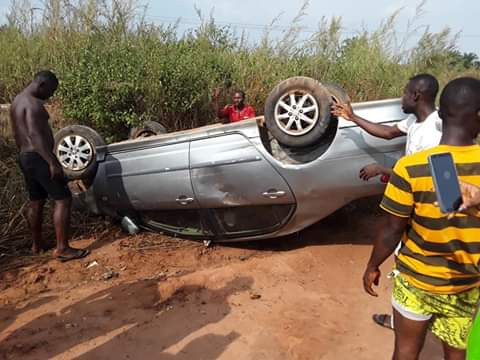 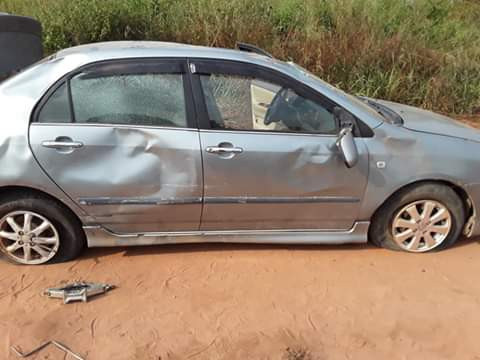 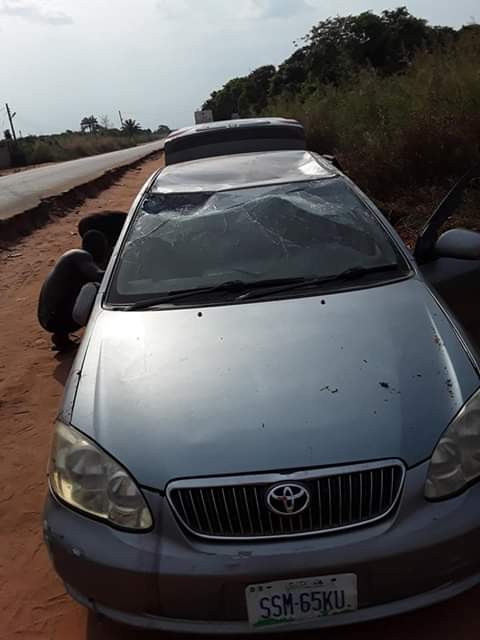 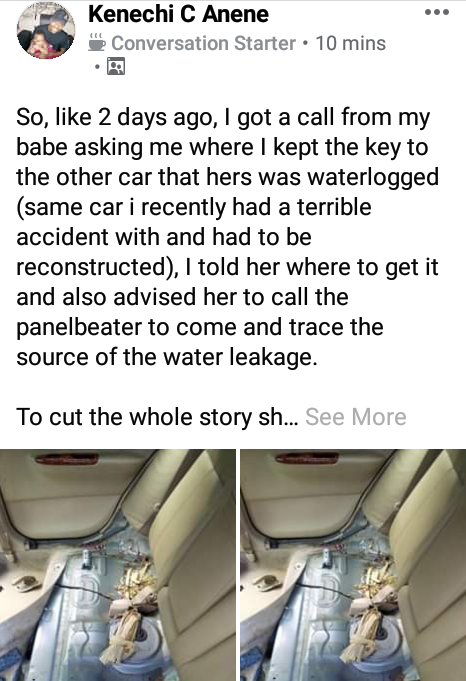