'I Love Sex, If You Don't Satisfy Me In Bed, I Will Cheat On You' - Beautiful Actress Warns


A Nollywood actress has threatened anyone who wants to be in a relationship with her that he must be good in bed. 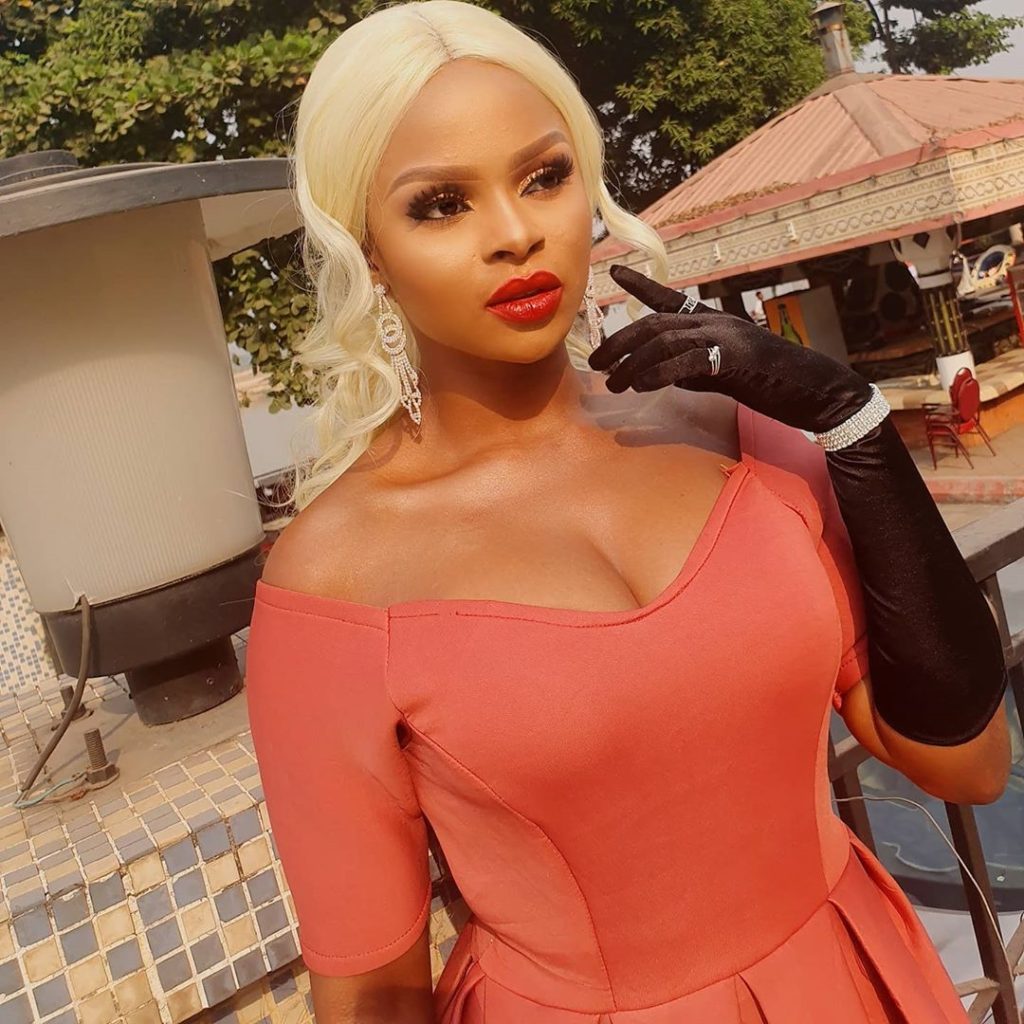 Actress Juliet Njemanze
Actress Juliet Njemanze has pointed out sexual satisfaction as the number most important thing in her life after God.
The actress who rose to fame with her class act role in Obi Emenloye’s “Calabash” is not one who is shy to talk about her sexual preferences.
In a recent chat with Potpourri, the Imo State-born actress who is the first child and the only girl of four siblings, opened up on sex, love and relationship.
Njemanze made it clear that she loves sex.
“For me, apart from knowing God and all … sex is the next most important. He has to be good in bed. It’s definitely sex before money because you could give me all the money in the world, if I’m not sexually satisfied, I will definitely cheat on you,” she said when asked what was more important to her in a relationship among love, money and sex.
But when it comes to picking up roles, picking up sex scene roles don’t work for Juliet. She said there are certain roles she cannot interpret because of her personal convictions.
“There are certain characters that I can’t play and there are certain things I can’t do. If the role requires me to be blasphemous or to say something that goes against my faith in God, I won’t take the role. I can’t do sex scenes. I can do romance but not sex. I’m not ‘churchy’ but I’m spiritual. I’m very much in touch with my spiritual side. I love God and I pray and read my Bible. I might not necessarily go to church every Sunday or attend church programmes, but I’m spiritual,” she added.
Describing her kind of person, she said,  “I’m a very honest person. I detest lies and deceit. I’m real to the core. I don’t know how to sugar-coat things or be ‘diplomatic’. People who are fake call it being diplomatic. I also take my work very seriously. I play but when it’s time to work I just work.
Juliet Njemanze properly started acting in 2013 with Okey Ifeanyi’s “Tears in my Heart” before making her breakthrough in 2015 in Obi Emelonye’s ‘Calabash’.
Top Stories