A secondary school student has reportedly stabbed his own schoolmate with an axe in a community in Calabar. 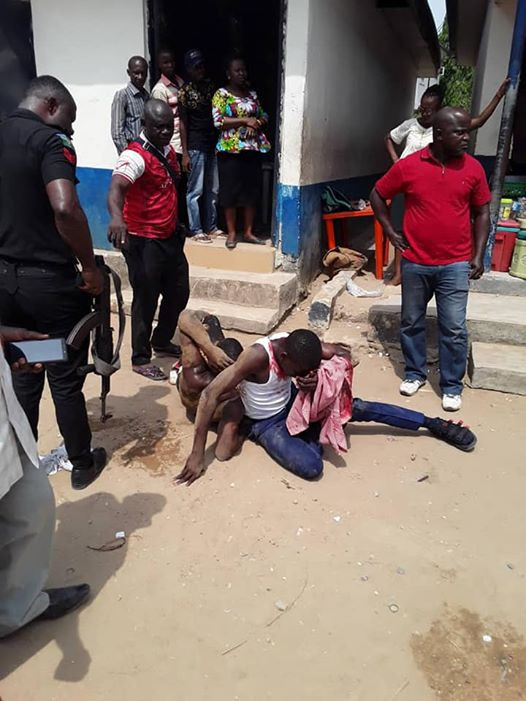 The student was stabbed

It has been reported that a secondary school student suspected to be a cultist allegedly stabbed his fellow student in Calabar, Cross River State.

It was gathered that the student who brought an axe to school, stabbed the other student who is also a suspected cultist, in the head, before attempting to flee.

He was caught and handed over to the men of the Anti-cultism Unit of the State Police Command in Calabar.

The Special Adviser on Education to Governor Ben Ayade of Cross River State, Mr. Castro Ezama, who visited the school, ordered that the suspect and others involved in the act be handed over to the police for further investigation and possible prosecution.

Ezama insisted that the administration of governor Ben Ayade will not tolerate any form of cultism and anti-social behaviours in the State’s school system.