Nigerian actress, Timmy K Macnicol has opened up on her career and the really traumatizing experiences she has had. 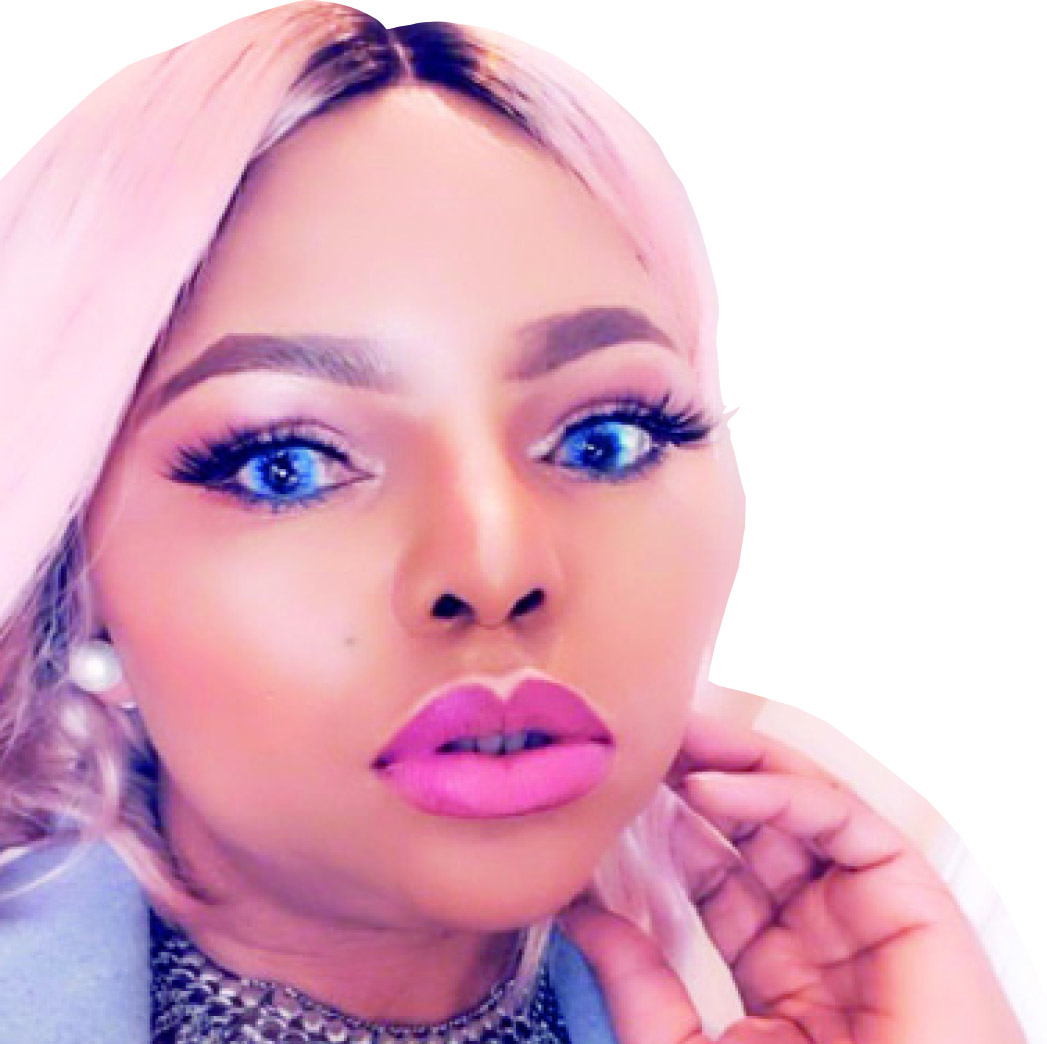 United Kingdom-based Nigerian actress, Timmy K Macnicol won’t forget in a hurry the day she came face to face with ritual killers. It all happened on her way to a film location in Ikorodu, Lagos State.
In this exclusive chat, the role interpreter bares it all.
How would you rate your achievements in 2019?
2019 was an amazing year for me. A lot of good things happened to me. I pray God for it to continue. I can’t wait to finish up some of the pending projects this year.
You recently screened your new movie, Just One Blood in Nigeria, how was the reception?
Yes, students love the story and what it portrays. It is unfortunate that I couldn’t make it to the event because I live in the UK, and I wasn’t planning to come to Nigeria at that time. My director, Teco Benson and others were there to make sure everything went well. I must say that after the screening in Lagos, I got a call from Spain that they wanted to buy the film. This indeed is a big step. Hopefully, the movie would go round Africa and other parts of the world so that people could watch and learn from it. The rich people and those living in the Diaspora would understand and learn a lot from this movie.
Do you see yourself doing more Nigerian movies?
Definitely, that’s what I live for. It’s my passion to tell stories, to impact young people. So, yes, I’m seeing myself doing loads of movies, God permits.
What lessons would fans learn from Just One Blood?
They would learn a lot from the movie especially those that live in Europe. It is not everyone here that is rich; most of the men in Africa and Nigeria to be precise are richer than those here in the UK. So, if you are not lucky and you live in a place like that, you would be bullied by the white people who are racists. There’s a lot to learn from Just One Blood. The culture barrier is huge. It’s very difficult to understand, it takes years. Just One Blood also in many ways promotes farming. There is a lot of money in agriculture.
As a producer, what do you think makes a good movie?
To be honest, moviemaking is business. What would make a good movie are a good camera, location, powerful stories, and good actors who would interpret and bring the story to life.
What would you say is your best moment as an actress?
It was at Ikorodu, Lagos. I won’t say it’s my best moment but it was a moment I can never forget. I was on the set of Funke Akindele’s Jenifa. It was my start up days and such a big opportunity for me. The night we were supposed to do the shrine scene was the night I can never forget. At about 2am, we came across some sets of ritual killers. It was terrible. I almost died. I was scared to my bone and heart. I was shivering. Our driver was very good. She bumped into them and reversed with speed. They were wearing all white and came after us. I was scared; I used to hear about this but I had never experienced it until that day.
Another moment I won’t forget was on the set of Crazy Princess. It was more of fun with my extended family. From the cast to the crew and all, it was such an amazing experience. I was on the same set with Ngozi Ezeonu, Harry B and others. It was in Asaba, Delta State and my first time filming in a fast flowing water. The water was so sloppy and dirty. The water almost swallowed me. I practically drowned. The guards had to quickly rescue me. But after that, I enjoyed my way all through.
We hear about producers sexually harassing newbies; did you encounter that?
No, I haven’t encountered such. Though, I have a story to share about the same topic, I am not ready for that yet. But I heard lots of producers do take sexual advantage of actors in Nigeria.
Have you ever had a crush on any male celebrity?
Yes. I love RMD. He is my role model. When I was much younger, I used to dream about him a lot. I was so obsessed with him. Everything I did, I thought about him. Every night, I met him in my dreams. He was my dream man. I also like Tonto Dikeh and Mercy Johnson. These ladies are the kind of people I want to work with. But Rita Dominic is the main actress I love and respect. I was told that I look so much like Rita Dominic. It’s not facial resemblance, but body structure and the behind.
Would you allow your son to act anytime?
Yes, of course. He is an actor. He played a role in Just One Blood. He is also a model. I would let him do anything he’s happy doing. If he’s happy, then it’s all good.
Aside movies, what else do you do?
I do a lot of things to make money. Firstly, I got a priority that I can’t do without. That is my son. I can’t do anything without him. He is part of my job. I also have two part-time jobs that I do to make a living. When I have time, I go to gym but I am too busy to party.
What won’t you be caught wearing?
You won’t catch me wearing pants on the road. I can’t be that crazy.
What are your plans for 2020?
I have two major projects coming up this year. But as they say, if you have a good plan, don’t say it until it’s out.
***
Source: Sun News
Top Stories