I Bought An Engagement Ring For Him To Propose, He Sold It To Fix His Car – Social Media User


A woman took to Twitter to reveal how she once bought an engagement for her boyfriend to propose only for him to end up pawning it to fix his car. 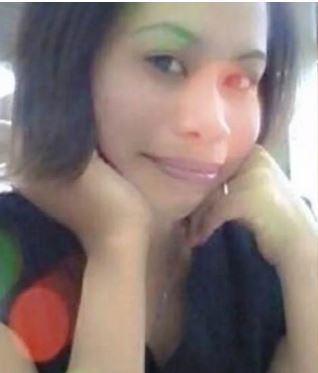 A Lady has revealed how she bought an engagement ring with her own money for her boyfriend to propose to her only for him to sell it to fix his car.

According to the social media user, Malondi, she bought an engagement ring and gave her man because he had mentioned he couldn’t buy it for her because he had no money, only for him to sell it off and use the money to fix his car.

She took to her social media page to recount the ordeal, she wrote;
I bought an engagement ring for him to propose, because he once told me he couldn’t afford to buy one for me. He took the ring, pawned it and fixed his car. I’m still breathing through the wound!

I bought an engagement ring for him to propose, because he once told me he couldn't afford to buy one for me. He took the ring, pawned it and fixed his car.
I'm still breathing through the wound!🌚 https://t.co/koeLZ0OSON

Nawe uyi Clown Clown face – dont be that desperate, if a man wants to engage u he will make means even when broke….. – @samnyakudya

Dont do that next time, you dont buy a ring for a man, when he wants to propose he will definitely have money to get a ring for you even if it’s a cheap one. – @biife007

But baby… why didnt you want to stay unmarried? How did you think a guy that can’t afford a mere engagement ring would fulfill their patriarchal ordained duties of providing. – @redvelvetcake4

No matter what, dont compel a guy to commit you..be it being pregnant for him or paying your bride price for him or buying engagement ring for him…

I’m starting to feel like my ancestors did something wrong cause ive never met someone this kindFace with tears of joy Leave him and live for yourself, you can do much better than him – @uncle_wii