Drama As Man Sneaks Into Osun Church During Vigil...You Won't Believe What He Did Next


The man is said to have committed the crime during a vigil, landing in serious trouble afterward. 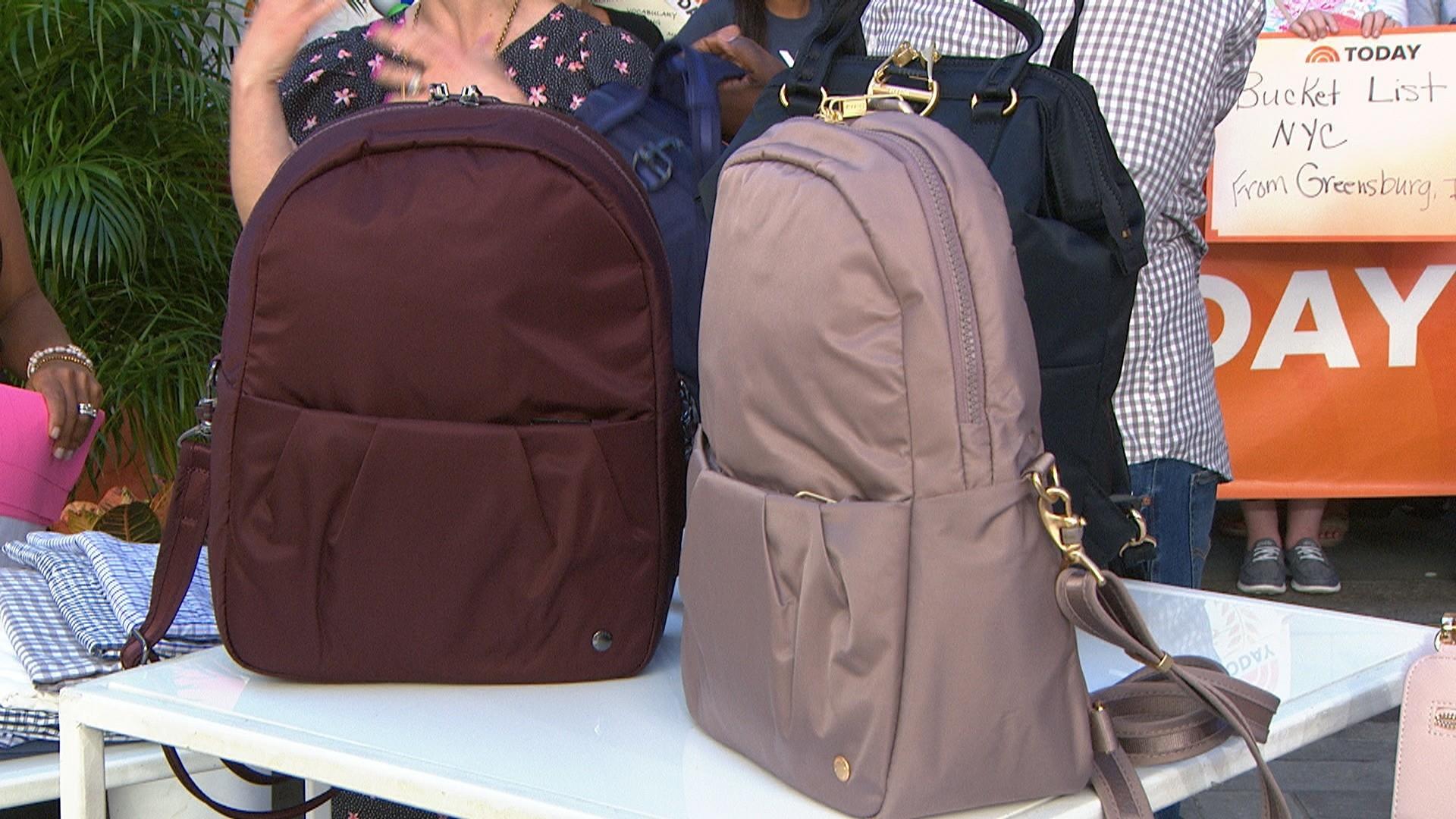 Tope Dunsin, a 25-year-old man, on Thursday, appeared before an Osun State  Magistrates’ Court sitting in Ile-Ife for allegedly stealing a worshiper’s handbag.

Dunsin was said to have stolen the handbag of a female worshiper, which contained a mobile phone, Bible, keys and an identity card, during a vigil.

The defendant, who was arraigned before Magistrate Muhibah Olatunji on two counts of stealing, according to the prosecutor, Emmanuel Abdullahi, committed the offences on November 16, 2019, around 3.50am at the Redeemed Christian Church of God, Moremi, Iloro, Ile-Ife.

The prosecutor explained that the defendant entered the church while the vigil was ongoing and stole a handbag containing a Nokia 215 phone, an identity card of the Obafemi Awolowo University Teaching Hospital and a bunch of house keys.

Abudullahi said the defendant also stole a Bible and N53,000 belonging to one Adebimpe Ajayi.

Dunsin pleaded not guilty to the charges.

His counsel, Bonaventure Olatoye, applied for his bail with an assurance that his client would produce reliable sureties.

Ruling on the bail application, Olatunji admitted the defendant to bail in the sum of N200,000 with two sureties in like sum.