A Chinese restaurant that refused to serve Nigerians in Lagos has been shut down by the Federal Government. 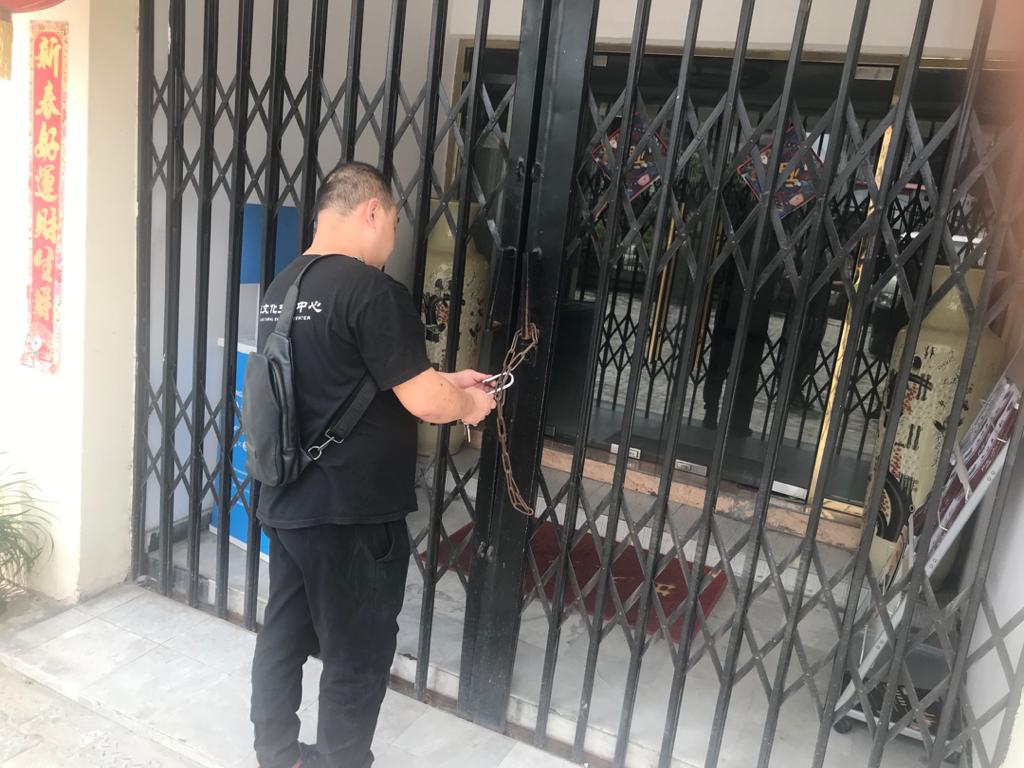 The restaurant has been sealed

The PUNCH reports that the Federal Government has closed Haufei Restaurant and Mall, a Chinese eatery in Lagos State, for refusing to serve Nigerians.

The Federal Competition and Consumer Protection Commission, in a tweet on Saturday, said the staff of the restaurant, located on 33 Aboyade Close, Victoria Island, admitted that it was the business policy of the owners.

“Today, FCCPC closed Haufei restaurant and Mall 33 Aboyade Cole, VI, based on credible intelligence and surveillance that the business declines service to Nigerians. Staff of the business admitted this is the policy and our operatives experienced same. Both now closed for further regulatory action,” the tweet read.

The tweet was accompanied by photos of the sealed restaurant. 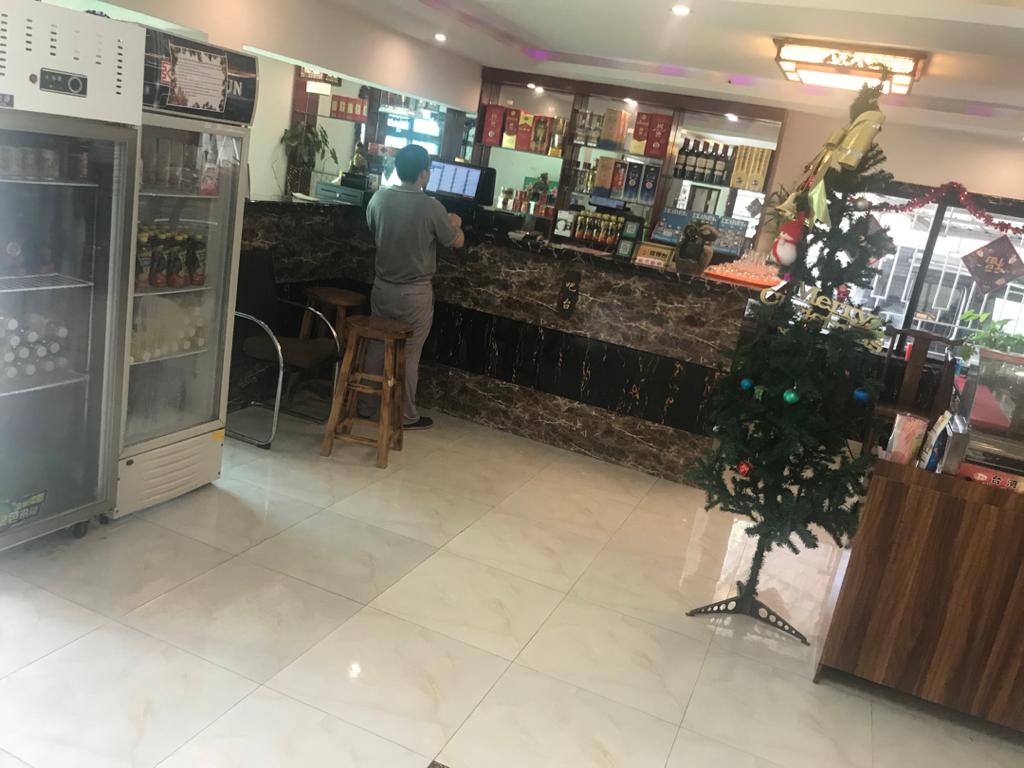 Some Nigerians had earlier shared their experiences on social media, wondering why workers at the restaurant refused to serve them food.

One Folabomi had shared a video of herself in front of the eatery.

She said, “So, my friends and I have been asked to leave this Chinese establishment, a restaurant o, simply because we are blacks. In Nigeria!”

“Our only option is to take out, but we cannot physically sit down and eat at the restaurant. As you can see, this has turned me to a crazy person. I don’t joke with my food,” she also wrote.

An Instagram user, @coco_nutter, said, “I don’t understand how this is even possible. It is a recent policy made by the proprietor and the chef (who only spoke Mandarin) could not give us a reason why we could not sit and have a meal. In Nigeria, yu wont serve non-Chinese customers? Are you mad? But you have Nigerian staff?”