A teenager has been arraigned in court for allegedly defiling five under-aged girls in a space of one week. 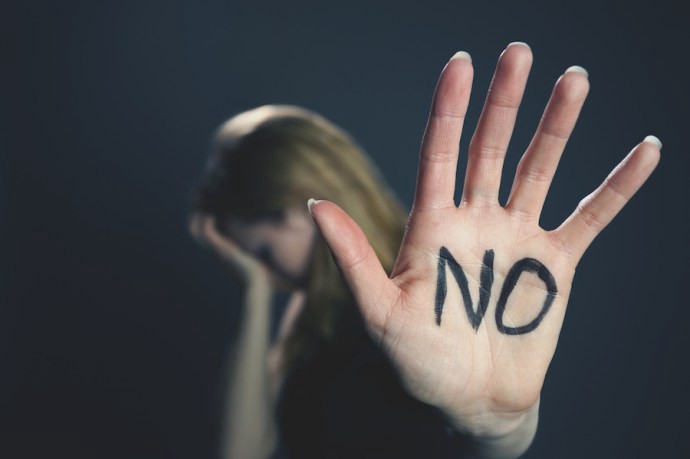 An 18-year-old boy, Nwafor Jacob, was on Friday remanded in a correctional centre by an Ebonyi State Magistrates’ Court in Abakaliki for allegedly defiling a 10-year-old minor.

It was gathered that three out of the five victims were siblings and the accused defiled them between January 19 and January 25, 2020.

The police prosecutor, Sergeant Sebastine Alumona, told the court that Jacob had been in the habit of pouncing on the victims to defile them, while they were asleep.

He was arraigned on one count of unlawful sexual intercourse.

The charge read, “That you, Nwafor Jacob, on January 25, 2020, at Onunwafor village, Umuoghara, Ezza North Local Government Area, in the Abakaliki Magisterial District, did have unlawful sexual intercourse with a 10-year-old girl and four other minors, thereby committing an offence punishable under Section 34 (2) of the Ebonyi State Child Right Law and Related Matters, 2010.”

The counsel for the accused, Mr G. N. Ota, applied to the court for his client to be admitted to bail.

The presiding Chief Magistrate, Mrs Nnenna Onuoha, said the court lacked the jurisdiction to adjudicate on the matter.

He directed that the accused be remanded in the Abakaliki correctional centre, while his case file should be transferred to the Directorate of Public Prosecutions for necessary legal advice.