An American rapper who traced his origin to Nigeria has ended up receiving a chieftaincy title in Abia. 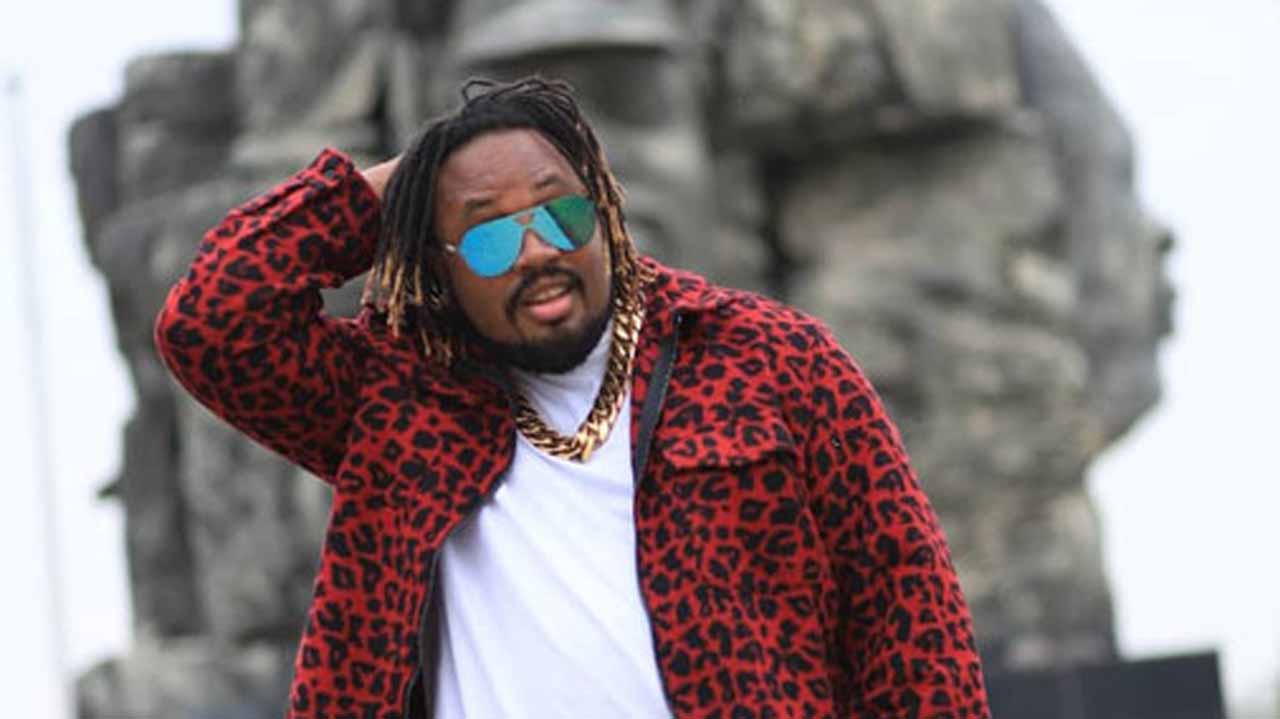 According to a statement issued from the palace of the monarch, Guyton’s new chieftaincy title is the Nwannedinamba of Ofeme. The rapper was also renamed Chiwetara in Igbo.

The official celebration of Guyton’s chieftaincy title and naming ceremony has been scheduled to take place in the community on Saturday March 21, 2020.

The event also coincides with the unveiling of his second album, titled Block, in Nigeria.

Pleased with the development, Guyton says, “Seeing how rap music is doing real good in some countries like America, gives me the push as an international artist to take the step of reviving the genre in my ancestral home”