How Reno Omokri, Dele Momodu Reacted To The Death Of Ben Murray-Bruce's Wife


Reno Omokri and Dele Momodu have reacted to the sad death of Ben Murray-Bruce's wife, Evelyn. 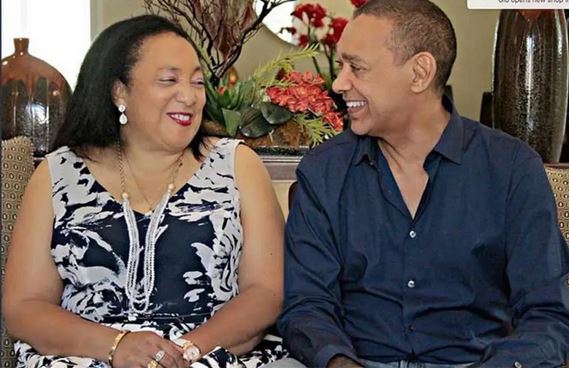 We had earlier reported that Evelyn was battling cancer before her death.

Reacting to the development, Omokri, in a tweet on his official Twitter page on Friday, expressed sadness over the death of Ben-Bruce’s wife.

He noted that the late Evelyn lived a beautiful life, adding that she will be deeply missed.

Omokri wrote: “My good friend @benmurraybruce, the news of your wife’s death saddens me.

“You and I have been friends for years & now more like brothers. I grieve with you and yours.

“GOD giveth, GOD taketh. Your wife lived a beautiful life. She will be deeply missed. May her soul Rest In Peace.”

Also reacting, Dele Momodu, in a tweet on his official Twitter page, commiserated with the family of Ben-Bruce and urged the senator to stay strong.