Photos have emerged showing the face of the member of the National Youth Service Corps who died in a horror accident. 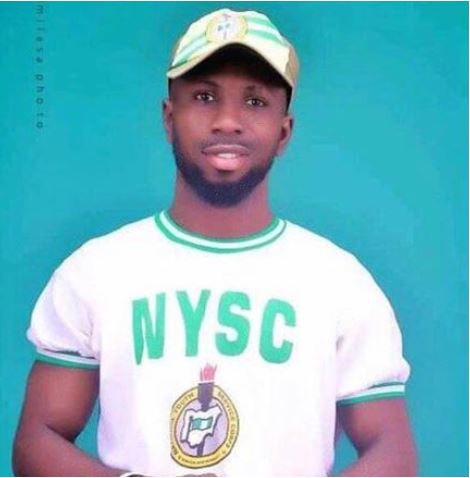 Photos of one of the corps member who died in a fatal accident which occurred along the Ajaokuta-Lokoja expressway in Kogi State, has been shared on social media by his friends.

Comrade Sanni Saliu, a graduate of the Kogi State Polytechnic, was travelling home from Umuahia, Abia State, with another corps member when a trailer rammed into their car, killing them instantly. 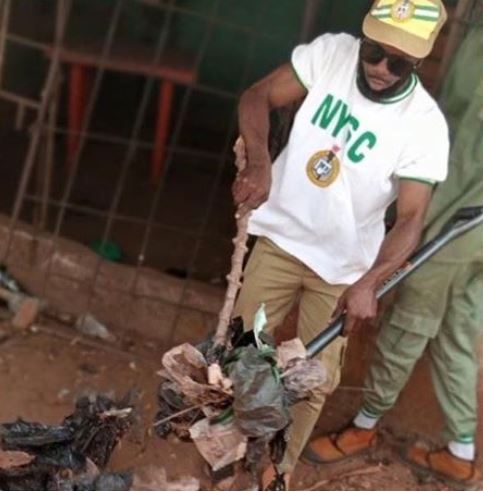 It has been reported that the other victim is Saliu's brother.

Friends have gone on Facebook to mourn the corps member. 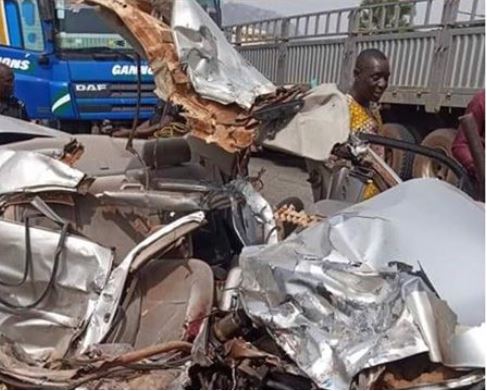