The West African nation of Ghana has reportedly recorded its first coronavirus death, shutting down its borders. 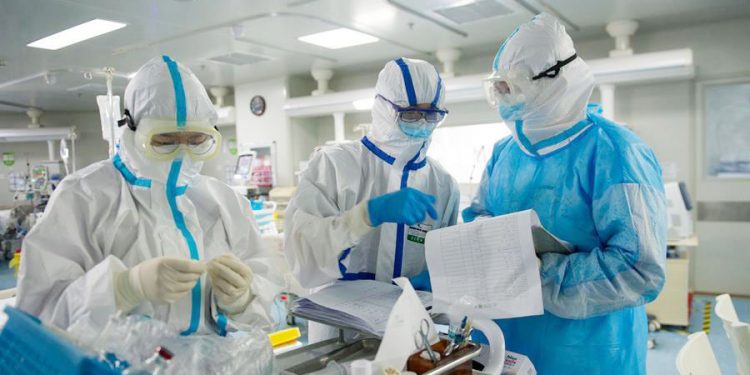 The 61-year-old Lebanese male trader, who is a resident in Kumasi, was said to be unwell and reported to a health facility with fever (temp 39.4 degrees Celcius), and cough.

His case, which was the 11th confirmed infection in the country, was reported on Thursday, March 19.

Deputy Health Minister Alex Abban, who confirmed the death, said, “The information I got from the Director-General of the Ghana Health Service is that that person (the Lebanese man) has died. He died today (Saturday).”

Meanwhile, Ghana’s President Nana Akufo-Addo announced the closure of all the country’s borders to human traffic in a televised address on Saturday.

“All our borders, that is, by land, sea and air, will be closed to human traffic for the next two weeks beginning midnight on Sunday,” he said.

Ghana has recorded 21 confirmed cases of COVID-19 as of Saturday.