The Governor of Imo state, Hope Uzodinma has purchased vehicles for his state from Innoson motors. 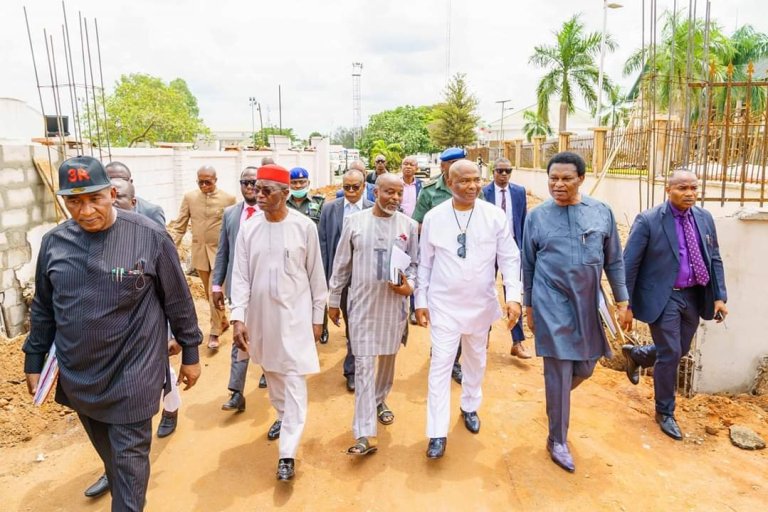 Hope Uzodinma procures vehicles from Innoson motors
Governor Hope Uzodimma of Imo state has procured more trucks for operation Search and Flush in the State, which will be launched in due course.
The brand new pickup trucks include: the IVM G12, built solely for military operations, and the IVM Carrier 4×4.
The pickup trucks will be used as patrol vehicles by the security operatives in the state. The two models are favourites amongst Nigerian security outfits, including the NPF, Army and the Air Force.
During his maiden broadcast in January 2020, Governor of Imo State, Senator Hope Uzodinma, promised to flush out internet fraudsters, kidnappers and ritualists from the state. 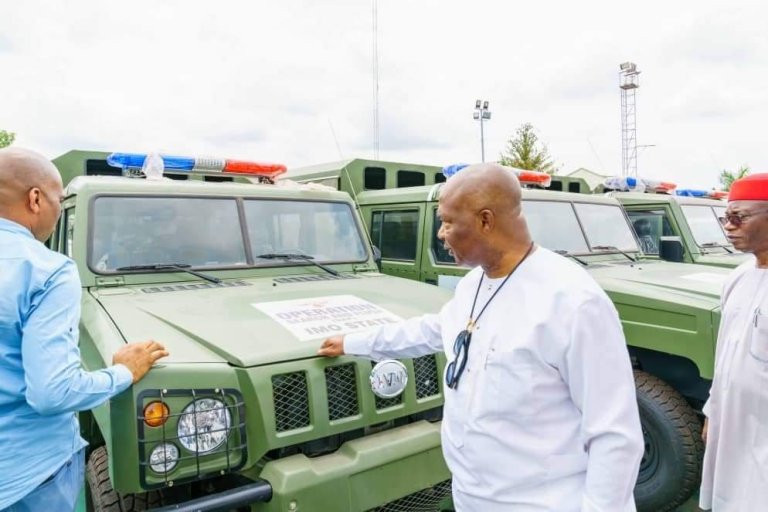 The governor said:
“In tandem, we shall launch Operation “FOC,” (Flush Out Criminals) – a combined security operations targeted at flashpoints and centres of high criminal activities; including hideouts; jungles; uncompleted buildings; forest; shrines; lakes and the creeks.”
Uzodinma also called on community leaders, traditional rulers and leaders of town unions to assist the government in tackling insecurity.
“Community leaders, traditional rulers and town union presidents, shall be held responsible for any security lapses within their domain.
“Failure to report, concealing or benefiting directly or indirectly from proceeds of criminal activities, shall attract maximum punishment.” he added
See more photos below: 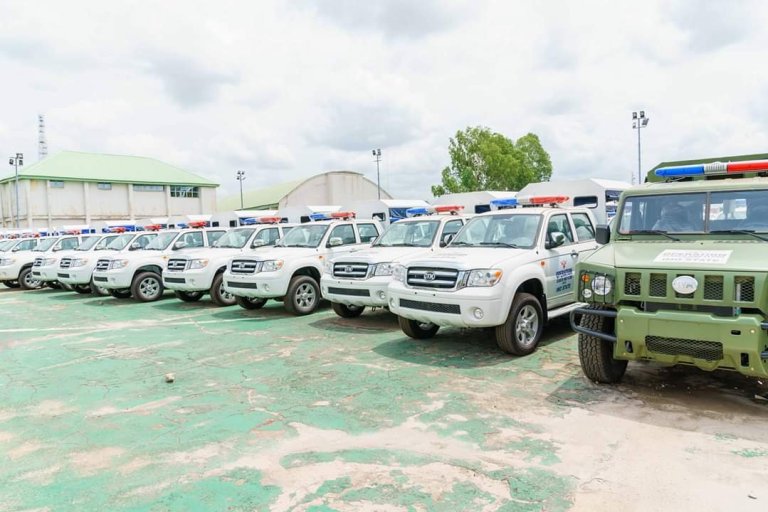 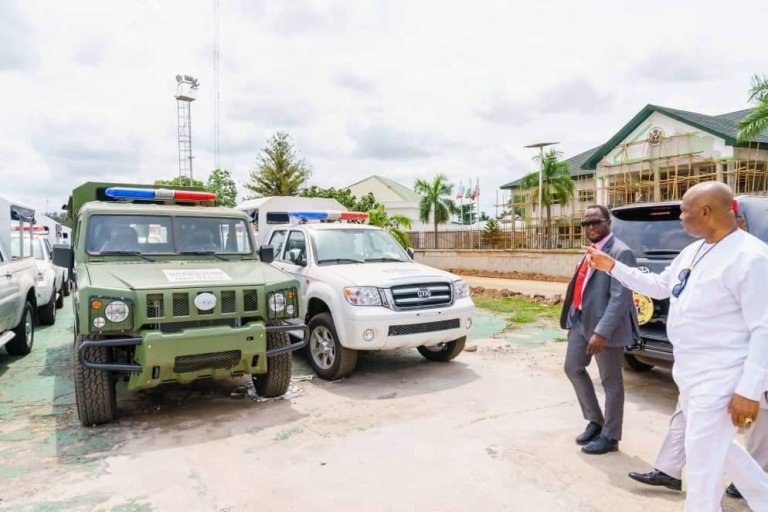 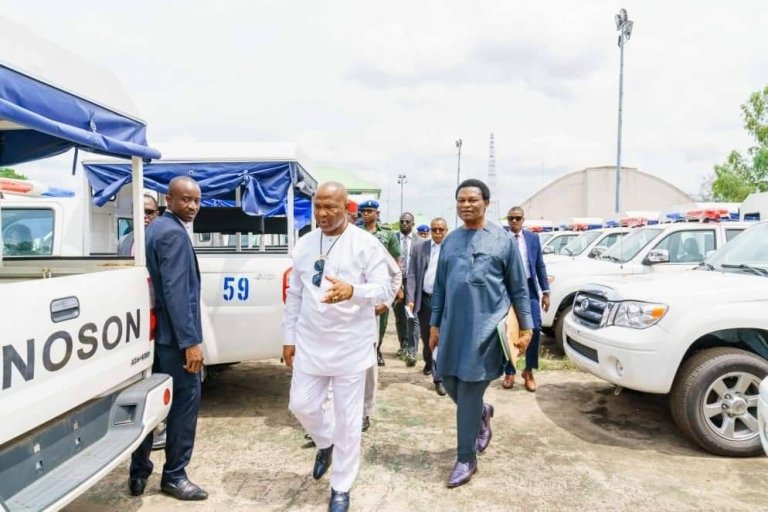 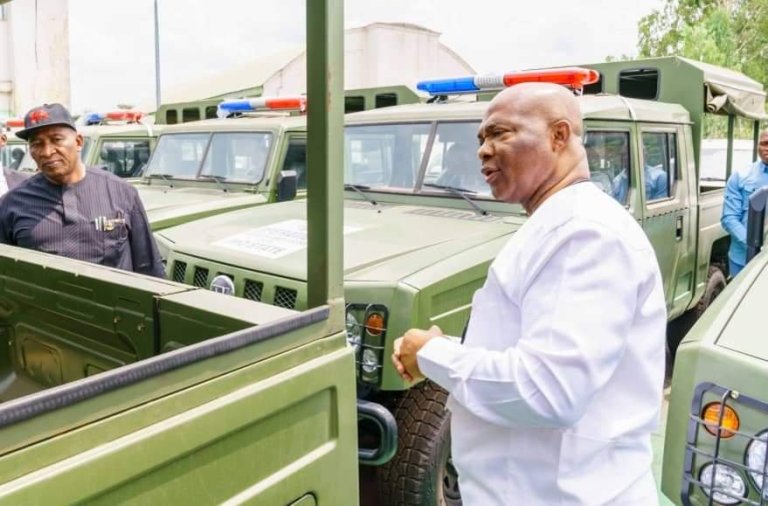 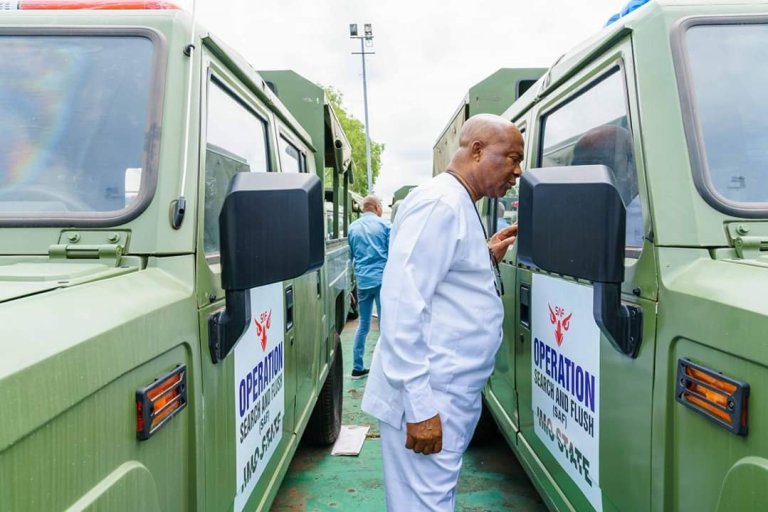