A pastor and musician who once said the coronavirus pandemic was being fueled by mass hysteria from the media, has died from the virus. 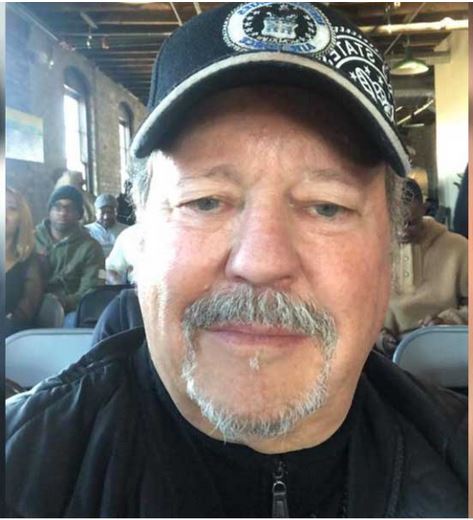 A pastor and traveling musician who claimed that the coronavirus pandemic was the result of “mass hysteria” from the media has died from the deadly virus.

66-year-old Landon Spradlin from Gretna in Virginia, passed away this week at the Atrium Health Cabarrus hospital, in Concord, North Carolina, after teasing positive for coronavirus.

According to Danville Register & Bee, Landon had both bronchitis and a small case of pneumonia, and had already tested negative for the coronavirus while in New Orleans.

On March 17, Landon Spradlin and his wife were returning home from a traveling ministry when he fell ill. As his health issues became serious, Jean Spradlin tried to pull her husband out of the car during a stop in Concord, North Carolina, the publication reported.

“When I got his feet on the ground they crumpled,” she said.

He was rushed to the Atrium Health Cabarrus, a hospital in Concord, where doctors placed him on a ventilator and diagnosed him with double pneumonia,  meaning both lungs were infected, the report added.

Spradlin later tested positive for COVID-19 in the hospital and died on Wednesday. He is among the first people from Virginia to die from Covid-19.

Before his death,  Spradlin shared a misleading meme on March 13, comparing coronavirus deaths to swine flu deaths and said that the pandemic was the result of “mass hysteria” from the media.

He also suggested that the media is using the pandemic to hurt President Donald Trump.

In the comment,  Spradlin said the outbreak is a “real issue,” but added that he believes “the media is pumping out fear and doing more harm than good”

“It will come and it will go,” he wrote.

Facebook has since flagged the post as displaying "partly false information" after being reviewed by independent fact-checkers.