The letter made public on Friday was in spite of the billions of naira released by President Muhammadu Buhari to tackle the spread of the virus. 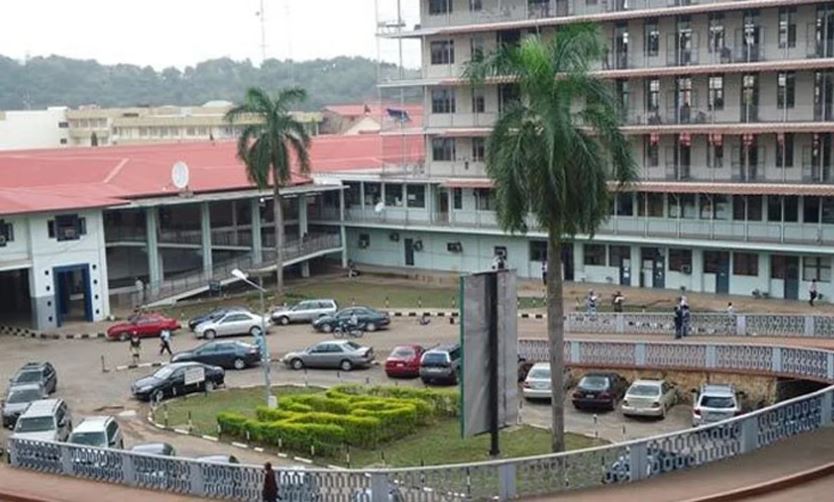 The PUNCH reports that Nigeria’s premier teaching hospital, University College Hospital, Ibadan, in Oyo State has written an open letter to “well-meaning groups and associations” appealing for funds to enable it to upscale its isolation centre in response to the wide-spreading coronavirus disease.

The letter made public on Friday was in spite of the billions of naira released by the President, Major General Muhammadu Buhari (retd) to tackle the spread of the virus. Many corporate organisations and individuals had also donated billions of naira and equipment to states and the Federal Government as their corporate social responsibility.

Meanwhile, in the open letter dated March 26 the Chief Medical Director of the hospital, Prof Jesse Otegbayo, highlighted the items needed by the hospital as he expressed hope that people would offer support.

The letter, titled, ‘To whom it may concern’, reads, “As part of the plans to scale up our ability to respond credibly to the COVID-19 pandemic, the hospital has commenced plans to scale-up its initial four-bed isolation unit to an 18-bed facility. Due to the highly infectious nature of the organism, all requests are in multiple numbers in order to ensure that cross infection is limited as much as possible.

“We are expectant that in the spirit of social responsibility, well-meaning groups/associations, etc., will support the initiative as deemed fit.”

Buhari had announced the release of N15bn, UBA N5bn, Abdul Samad Rabiu N1.3bn, Dangote N200m and NNPC and its partners N11bn, among others.