A plane carrying medical materials to be supplied to people ravaged by coronavirus has crashed with all onboard dead. 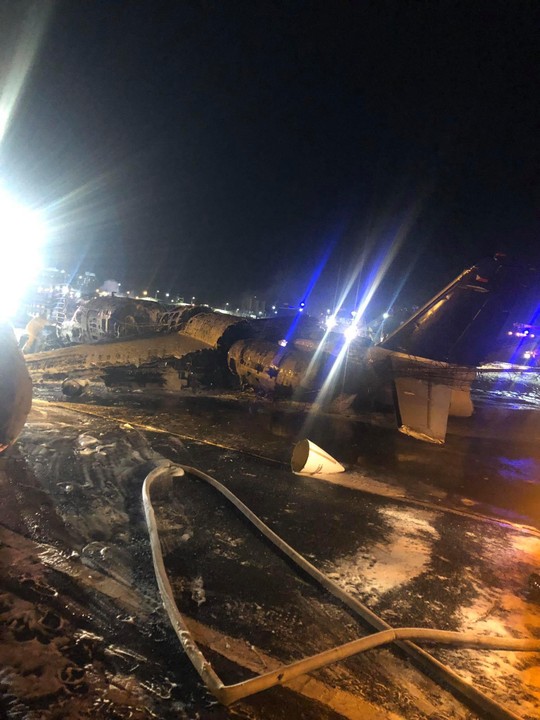 Plane crashed while trying to supply medical materials to coronavirus victims
A plane carrying emergency medical supplies amid the coronavirus pandemic has crashed during takeoff before exploding into a fireball.
The jet crashed at Manila International Airport in the Philippines reportedly killing all eight people on board.
The flight was bound for Haneda, Japan.
It had reportedly been chartered by the government and was carrying emergency supplies to the country as it battles against the spread of coronavirus.
Footage from the crash scene showed huge flames as emergency services were scrambled, reports the Daily Star.
Thick plumes of black smoke could also be seen billowing into the air from miles around the airport.
Pictures later emerged of the burnt out wreckage after firefighters got the blaze under control.
The images showed the plane sat on the tarmac of the runway completely destroyed.
The aircraft is reportedly owned by Lion Air – a charter service company in the Philippines, not the Indonesian commercial airline.
One image circulating on social media reportedly shows officials loading boxes of medical supplies onto the plane earlier.
The officials were wearing clothing labelled "DOH" – which stands for Department of Health.
It is not yet officially known if the medical supplies were related to the response to the coronavirus pandemic.
Cases of coronavirus in Japan, where the plane was destined, have spiked in the last few days as the government held off placing the country on lockdown.
Tokyo governor Yuriko Koike warned the capital was entering an "important phase in preventing an explosive rise in the number of infections".
Yuriko Koike went on to ask 14 million people living in the city to stay at home over the weekend.
Japan's Prime Minister Shinzo Abe also warned the country was getting closer to a national emergency.
He promised an unprecedented package to protect the world’s third-biggest economy from collapse. 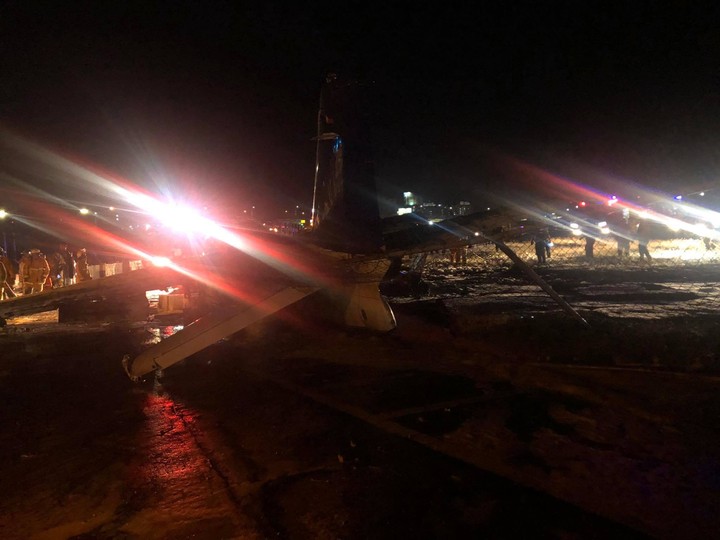 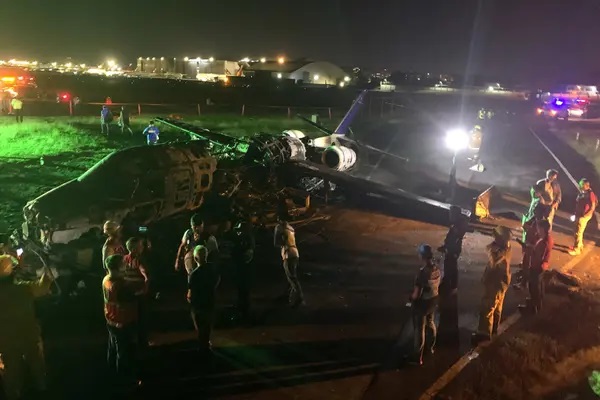