The reconstruction of Enugu International airport has been suspended by the federal government. 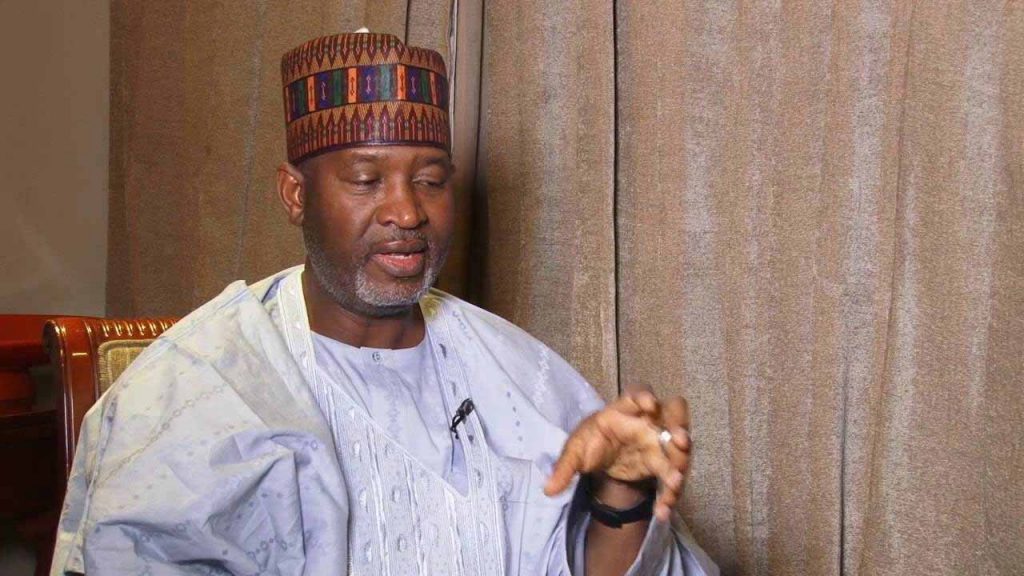 Hadi Sirika
The Federal Government has announced the suspension of the ongoing reconstruction work at the Akanu Ibiam International Airport, Enugu.
The Minister of Aviation, Senator Hadi Sirika disclosed this after an inspection tour of the project.
He arrived the airport aboard a police chopper, with only few officials.
Sirika said the project, which had gone beyond 90 percent, would have been delivered before Easter.
“But considering that the construction workers have downed tools owing to the COVID-19 pandemic, the Federal Government hereby officially announce suspension of procurement.
“The work would have been completed in 6-7 days, but the workers left to be with their families in view of the social distancing,” the minister declared.
While appealing for understanding on the part of the people of the Southeast Zone, the Minister expressed the hope that the issues would be resolved in two to three weeks time.
More to come…
Top Stories