Over 4,000 Americans Killed By Coronavirus


More than four thousand Americans have been killed by the deadly coronavirus pandemic. 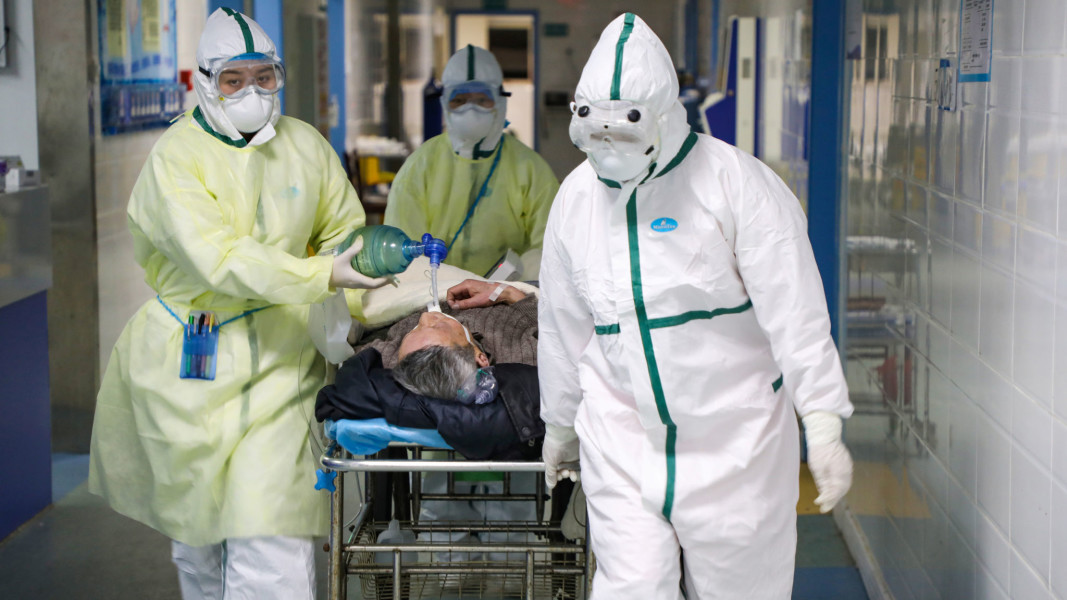 A patient carried by health workers in Wuhan (Photo: Reuters)
A total of 4,076 United States citizens have been killed by coronavirus, according to a tally by Johns Hopkins University.
The report made public on Wednesday further stated that the latest figure is more than double the number from three days earlier. On Saturday, the number of the dead stood at 2,010.
More than 40 percent of recorded deaths nationally were in New York state, the Johns Hopkins data showed.
On Tuesday the United States exceeded the number of deaths in China, where the pandemic emerged in December before spreading worldwide.
The number of confirmed US cases has reached 189,510, the most in the world, though Italy and Spain have recorded more fatalities.
After initially downplaying the threat from new coronavirus in the early stages of the US outbreak, President Donald Trump warned of “a very, very painful two weeks” to come for the country on Tuesday.
Top Stories