Consul General of Nigeria in New York, Okoyen made the announcement in a statement in New York on Saturday evening. 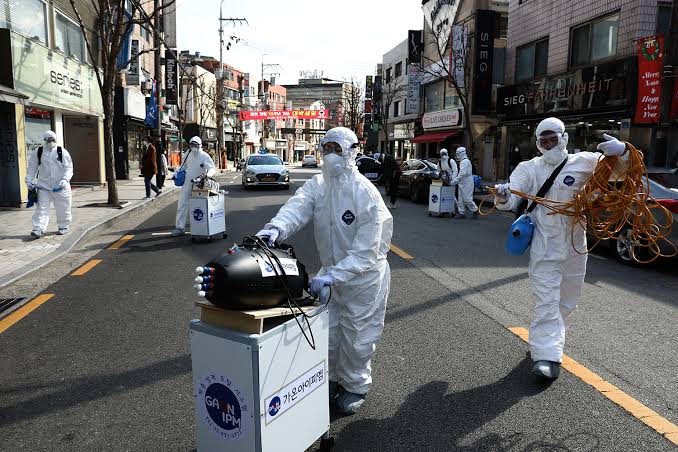 The Consul General of Nigeria in New York, Mr Benaoyagha Okoyen, has confirmed the death of three Nigerians from the coronavirus disease in the United States, NAN reports.

Okoyen made the announcement in a statement in New York on Saturday evening.

He said one of them, a doctor from Abia, contracted the virus while on duty in New York, the epicentre of the pandemic in the U.S.

The envoy identified the second person as 25-year-old Bassey Offiong, a final year Chemical Engineering student of Western Michigan University whose case has been reported by the Nigerian media.

Okoyen said: “It is regrettable to announce that three Nigerians have died of COVID-19 in the United States of America.

“The first case was a 60-year-old lady, Hajia Laila Abubakar Ali of Kano descent, who died on March 25, while receiving treatment at the Lincoln Hospital in the Bronx, New York.

“Unfortunately, the last case was a medical practitioner, Dr Caleb Anya, from Ohafia in Abia State.

“He died while rendering service to humanity on the forefront of the battle against the COVID-19 pandemic in New York on April 1.

“On behalf of the Consulate General of Nigeria in New York, I wish to extend our condolences to the families of the deceased Nigerians in this tragic circumstance.’’

The consul general saluted the sacrifice of medical personnel and other essential workers risking their lives on the frontline to save others.

“We are particularly very proud of Nigerian medical professionals in the USA who form part of the incredible workforce in the service of humanity at this time,’’ he added.