Following the death of a patient at the University of Ilorin Teaching Hospital, UITH, without disclosing his ailment, strong measures have been taken. 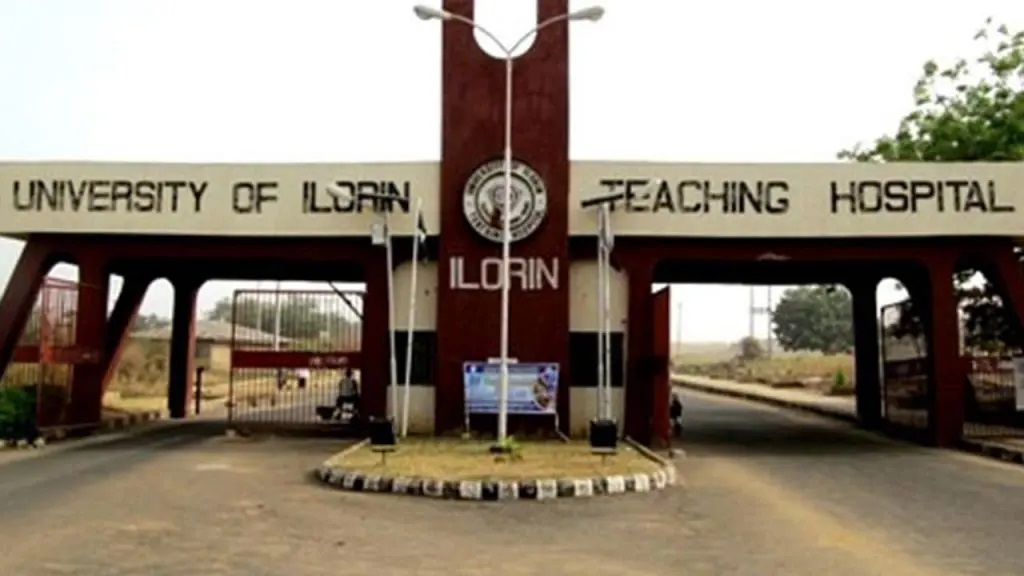 UITH
The Chief Medical Director of the University of Ilorin Teaching Hospital, UITH, Professor A.D. Yusuf, Tuesday disclosed that all staff of the hospital who had close contact with the deceased COVID-19 patient on the night of his admission or his corpse have been ordered to proceed on self-isolation.
“Besides, the ‘A’ and ‘E’ wards and the ambulance used to convey his corpse to Offa had been promptly fumigated,” he told a press conference in Ilorin, the state capital.
Professor Yusuf also confirmed that Professor A.K Salami, who managed the deceased patient, had been placed on immediate suspension for his unethical conduct.
“We were fed with the information of a suspected food poisoning as the cause of the death of the patient, until we got another lead to the likely cause of the death of the deceased.
“In fact, it was shocking to us that the wife of the deceased patient had tested positive for the deadly virus as announced Monday by the Kwara State COVID-19 technical committee,” the CMD added.
Professor Yusuf said despite the level of preparedness and precautionary measures taken by the hospital, “We were taken aback to discover how a very senior consultant of this hospital had facilitated the admission of a suspected case of COVID-19 at the Accident and Emergency section of the hospital on the night of Wednesday, April 1st,2020.”
He said the UITH management has constituted a medical investigation committee on the COVID-19 suspected case with Professor E.O. Afolayan as the Chairman to investigate among others, the process of admission, management and eventual release of the corpse.
The committee is to submit its report within one week from the date of its first sitting.
Top Stories