A promising Nigerian man has ended his life in a rather sad manner by drinking sniper. 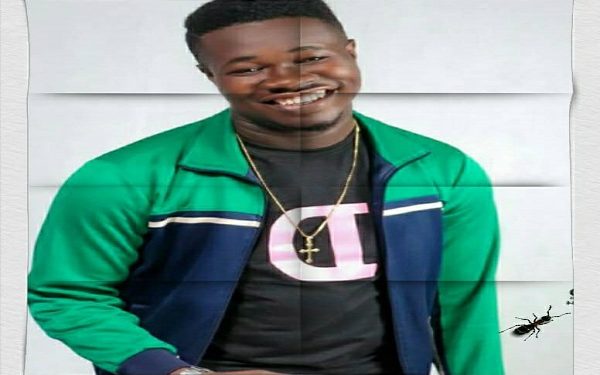 Bayo
A 23-year-old simply identified as Bayo has taken his own life after drinking poisonous insecticide called sniper in Angwa Tiv area of the Kogi State capital, Lokoja.
TheNation reported that Bayo, according to a source who resides on an adjacent street, was sighted in the area the previous day going about his usual activities.
The deceased, it was gathered, was engaged in managing a thrift business, which a source said could be responsible for his death.
The source, who pleaded anonymity, told The Nation that Bayo took his own life by drinking Sniper, a popular insecticide.
The deceased, who hailed from Ogori in the Ogori-Magongo area of Kogi Central, was said to have graduated from the Kogi State Polytechnic about two years ago.
He was said to have started the thrift business after failed efforts to secure paid employment.
Another source described his death as “not ordinarily,” adding that the deceased was too gentle to have done anything untoward.
“He finished from Kogi Polytechnic about two years ago. He’s collecting money contribution, but maybe (his death) it is not ordinary because I don’t know how much he could have spent, to make him do that,” he stated.
Top Stories