It will be recalled that Funke and her husband were charged and convicted in court for hosting a party during Coronavirus lockdown in Lagos. 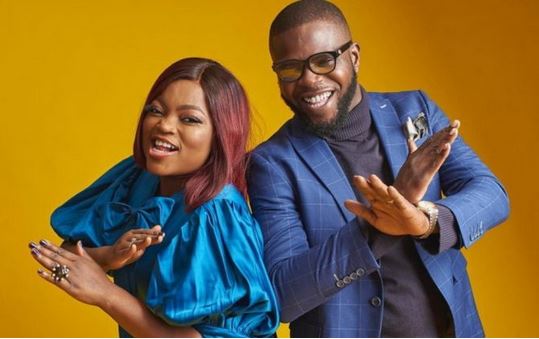 Akindele and her husband, Abdul Rasheed Bello, popularly known as JJC Skillz were arrested and charged to court for hosting a party during Coronavirus lockdown in Lagos.

They were sentenced to 14-day community service and N100,000 fine each.

While speaking with journalists in court on Thursday in Ogba, after the proceedings that terminated the charges brought against Babatunde Gbadamosi and Azeez Fashola (Naira Marley), the human rights activist appealed that Akindele should be granted reprieve, more so that she has demonstrated remorse for her conduct.

According to him, since the federal government had granted amnesty to 2,600 prisoners, the governor should emulate this good gesture and show fatherly love to the Akindeles.

“This should also be extended to all those arrested for jogging on the streets, as they could not have all set out deliberately to disobey the COVID 19 Regulation,” he said.

He added that since “we are facing a novel situation at hand, government should show some magnanimity to its citizens, as is being done all over the world. Nigerians have never been locked down for this long, without food or money and it is not proper to add to their woes with arrest and prosecution.”