Six weeks after it recorded slow down in the number of coronavirus cases in the country, China has been hit by a wave of new cases. 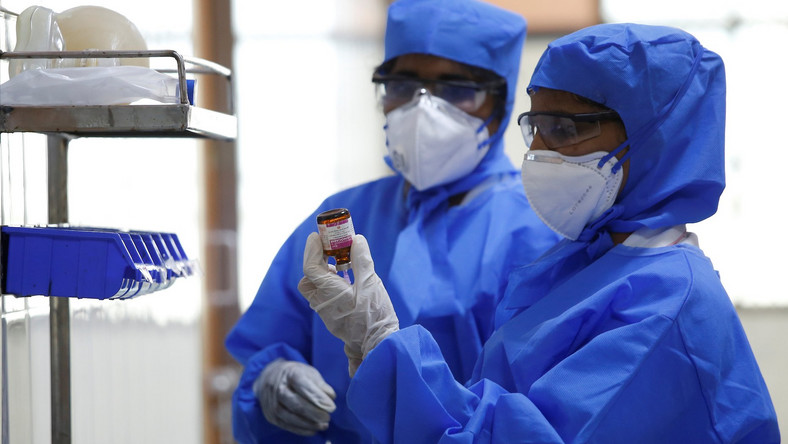 Coronavirus
China has recorded its highest number of new Coronavirus cases in nearly six weeks, according to a report by Dpa on Monday.
This occurred as the country battles to prevent more COVID-19 infections, weeks after containing the pandemic.
No fewer than 108 people tested positive in the past 24 hours, Dpa reports.
The figure includes 98 travellers returning from abroad, according to the National Health Commission.
There are concerns about a resurgence of the disease since March 6, when authorities counted 143 new cases.
China now focuses on citizens returning from abroad.
The government had on March 28 banned the entry of foreigners.
State media reported that travellers crossing the border from Russia are spreading the virus in the city of Suifenhe in the north-eastern Heilongjiang province.
New infections are also feared in the southern metropolis of Guangzhou, in Guangdong province.
Africans have reportedly been evicted from their homes and turned away from hotels even if they hadn’t travelled abroad recently.
The Chinese Foreign Ministry, in a statement on Sunday, said that it’s expecting local authorities in Guangzhou to “reject all racist and discriminatory remarks”.
In Nigeria, the Embassy declared that the world’s most populous nation does not engage in discrimination.
Since the outbreak in December 2019, China has reported 82,160 Coronavirus cases including 3,341 deaths and 77,663 recovered patients.
Top Stories