Runtown Receives Stimulus Payment From US Government Despite Ban From USA


Singer, Runtown has announced that despite being banned for two years by the US govt, he still received the US $1,200 COVID-19 stimulus payment. 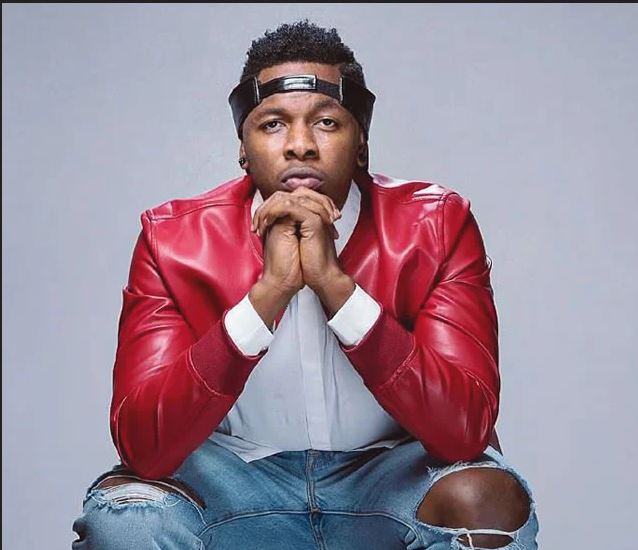 Nigerian singer, Runtown, has revealed he just got the $1,200 COVID-19 stimulus payment from the US government, despite being banned from the country for two years.

The economic stimulus cheques were authorised in a $2.2 trillion economic rescue package approved by Congress at the end of March.

Taking to Twitter the singer revealed that he was going to share the payment he received with his fans on the platform.

Payments have already been distributed electronically to about 80 million taxpayers who have linked their bank accounts to the IRS in the past for payments or refunds.

‘Got Stimulus Payment from the US lol ,will share to my friends here

Plot Twist: Been banned from the US for 2 years now‘

Got Stimulus Payment from the US lol ,will share to my friends here