Some men have been arrested by the police and quarantined after they were disguised as mourners taking a dead body for burial amid coronavirus travel ban. 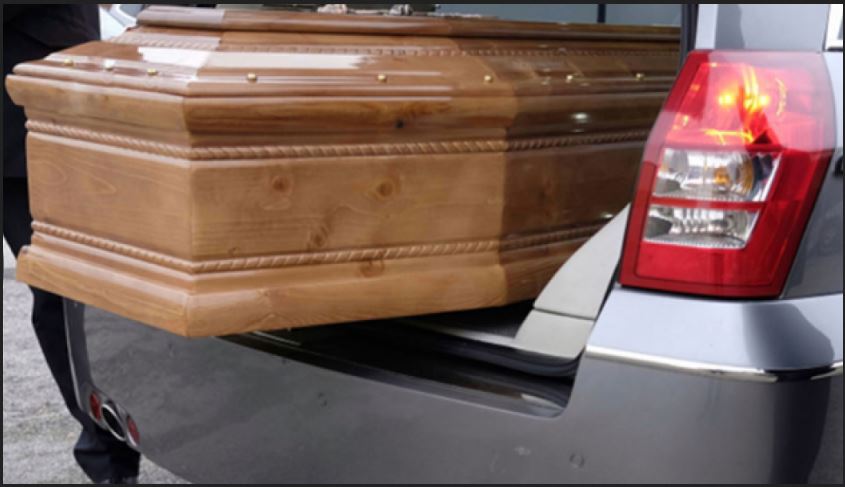 A group of eight Kenyans who disguised themselves as mourners taking a body for burial during the Coronavirus travel ban in Nairobi have all been arrested.

Over the weekend, the country's health minister Mutahi Kagwe in a statement said that the group had left the capital, Nairobi, and travelled 370km (about 230 miles) west with an empty coffin in the vehicle before being intercepted.

According to him, the mourners had a fake burial permit from Mama Lucy Hospital in Nairobi.

Mr. Kagwe said that the group of fake mourners had managed to pass through several checkpoints before suspicious officers in Homa Bay County opened the coffin.

The Health Minister also disclosed that the driver who drove the group has tested positive for Coronavirus, while the rest have been quarantined.

The arrest comes nearly two weeks after travel in and out of Nairobi was restricted, along with another three regions considered to be Coronavirus hot spots in the country.

Kenya has recorded over 200 cases of Coronavirus, including 12 deaths.