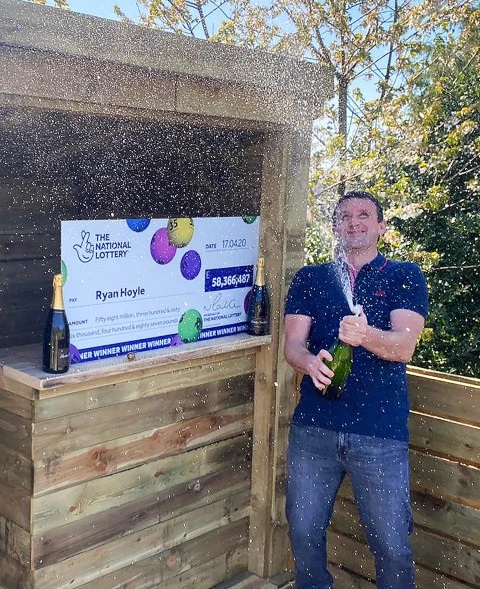 Ryan Hoyle
Ryan Hoyle, 38 has become the latest millionaire after claiming Friday's £58million EuroMillions jackpot.
According to Sun UK, Ryan Hoyle had to drive over to his parents to confirm the big win as he couldn't believe his luck after looking at the numbers.
The massive prize means the 38-year-old joiner is now £6million richer than Harry Potter actress Emma Watson.
Ryan, from Rochdale, said: “I always wake up early and was sat on the edge of my bed but couldn’t work out what I was looking at.
"The email linked to my account which looked like a lot of numbers and I thought it might be millions but I couldn’t believe what my eyes were seeing. I couldn’t make sense of it and really needed to talk to someone so I called Mum and Dad.
"It was 6am so they assumed that I had locked myself out of the flat somehow as it has happened before.
“I was shaking and really needed a second opinion so I jumped in the van and drove round to Mum & Dad’s house.
"I stuck to the government guidelines and kept a safe distance outside and passed the phone through the window for them to double-check for me.
"They even checked my numbers against another website, just to be sure. It was real – I had won £58M!” 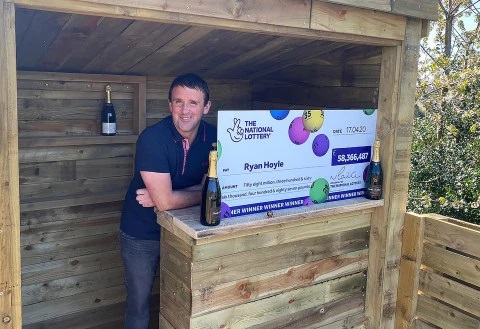