A pensioner has been arrested after skeletons and the p3nis of a missing man was discovered in his garden. 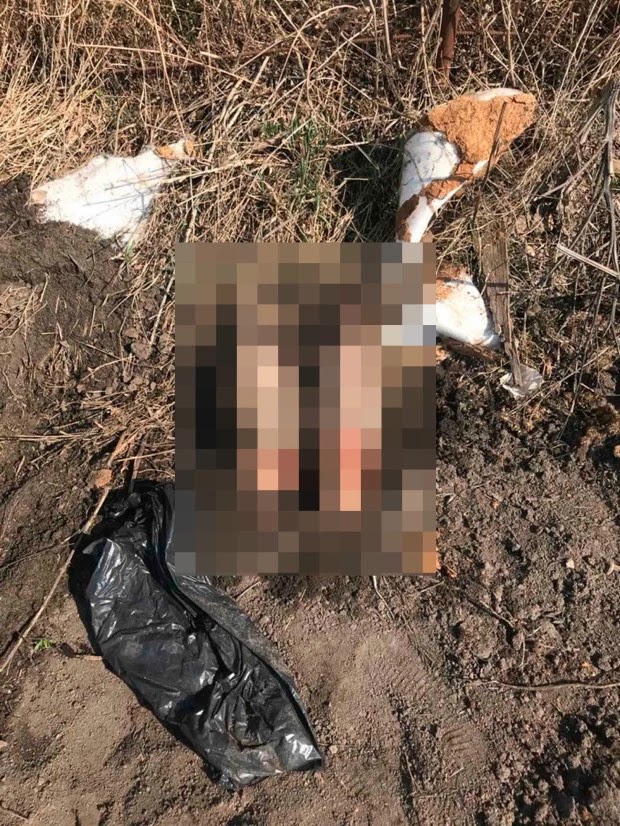 A cannibal pensioner was arrested after cops spotted the severed p3nis of a missing man in his front garden.

The gruesome discovery led horrified officers to two skeletons hidden under the floorboards of the property in Siberia.

Scrap metal collector Viktor Zakharov, 66, from Severnoye village, allegedly confessed to murder as police investigate whether he cannibalised his victims.

As well as the severed p3nis in the garden and skeletons stashed away, police found body parts in the outside toilet.

Law enforcement had launched a hunt for Petr Lysyany, 36, whose wife had reported him missing.

His bicycle was found near Zakharov’s tumbledown house and the pensioner admitted drinking with Lysyany several days earlier and claimed the man had gone home drunk.

“At that moment a policeman saw a severed p3nis in the yard,” reported Komsomolskaya Pravda newspaper citing law enforcement sources.

“He went inside and began to check the grounds.

“As a result, parts of the missing man’s body were found in the outside toilet and the garden.

“In the cellar, they removed the plank floor and found two skeletons.

“One of the dead was identified by a pin in his leg.

“This man disappeared a little over a year ago.”

Police named the other victims as Viktor Dryumov, 63, who went missing in March, and Sergey Tikhonov, 53.

They said Zakharov had confessed to the killings, and using an axe to dismember.

Zakharov, who earlier served a 15-year sentence for the murder of his sister in 1991  had been interrogated on the disappearance of Dryumov and Tikhonov.

He passed a lie detector test. 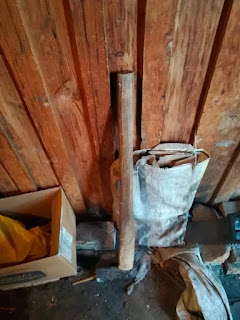 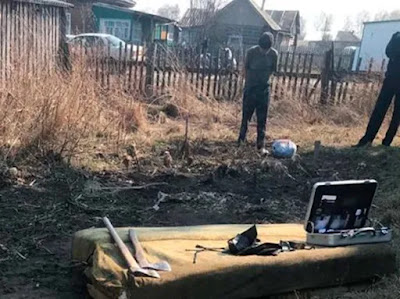 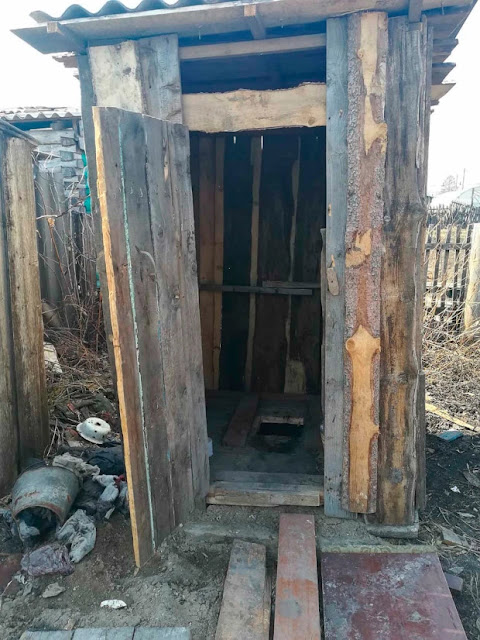