Nigerian celebrities have spoken up on how they are coping with the lockdown imposed to curtail coronavirus spread. 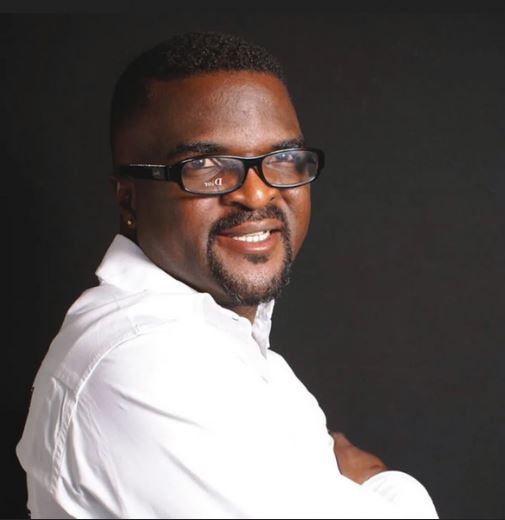 The lockdown in place in some major cities of the country due to the coronavirus pandemic has affected virtually every sphere of human existence. Multi-billion corporations are under lock and key and even the factories have been grounded to a halt. This has led many to posit that whenever the world emerges from the ‘lockdown’, a lot would have changed about it.

However, one sector that seems not to be too badly affected by the lockdown and attendant lull in activities is the entertainment industry. Though there are no movie shoots or concerts, entertainers have found a way to connect with their fans and practise their craft.

Entertainers with social media presence have staged e-concerts, e-talk shows, e-movie auditions and other activities. Music artistes such as Davido, 2baba, Asa, Simi, Sound Sultan, have held virtual concerts that were ‘attended’ by a significant number of fans.

Fuji singer, Abbas Obesere, maintained that though there have been no physical shows, showbiz has continued online. He told Sunday Scoop, “The only problem is that we cannot go out though it is for our benefit. The government has asked us to stay at home because they want to safeguard our health.

“I just finished a live programme when your call came in. I have done Instagram Live programmes with people such as Woli Arole and Gbenga Adeyinka. Showbiz goes on.

“I am not affected by the fact that the lockdown started at a time when the song, Egungun Be Careful started getting some buzz again after 19 years. How the song came about is astonishing to me. It is God’s doing. I can still have bigger hits by the grace of God. Music does not fade. And this is just a phase that will soon pass.”

Actor, Rykardo Agbo, also noted that he had taken advantage of social media to relate with his fans. He said, “Though people cannot shoot movies now, I reach out to people through my Instagram handle. I still had an Instagram Live interview with a Manchester (Uk)-based celebrity journalist some days ago.”

However, comedian, Seyi Law, brought a different perspective as he insisted that he would rather be paid for performing online. He told Sunday Scoop, “I haven’t really done much on social media except the video skits that I’ve uploaded and some Instagram Live videos. But if I’m going to do anything that involves entertaining people, I should also get compensated for it. Right now, we are doing a lot of giving to people. And one has to be careful so as not to reduce one’s brand value.”

Tik Tok to the rescue

Meanwhile, Chinese video sharing social networking service, Tik Tok, has offered Nigerian celebrities, and many of their contemporaries in other climes, a veritable platform to keep their ‘dreams’ alive. Many actors have confessed that they feel troubled and disoriented if they are unable to act. Others have chorused it for years that actors never retire and they would keep acting for the rest of their lives. Thus, one can imagine the trauma that such actors would be going through. But with Tik Tok, they can act their fantasy roles and bask in the admiration of their fans. The app is used to create short dance, lip-synch, comedy and talent videos. Entertainers such as Toke Makinwa, Omoni Oboli, Destiny Etiko, Etinosa Idemudia, Iyabo Ojo, Belinda Effah, have put the app to good use in entertaining their fans.