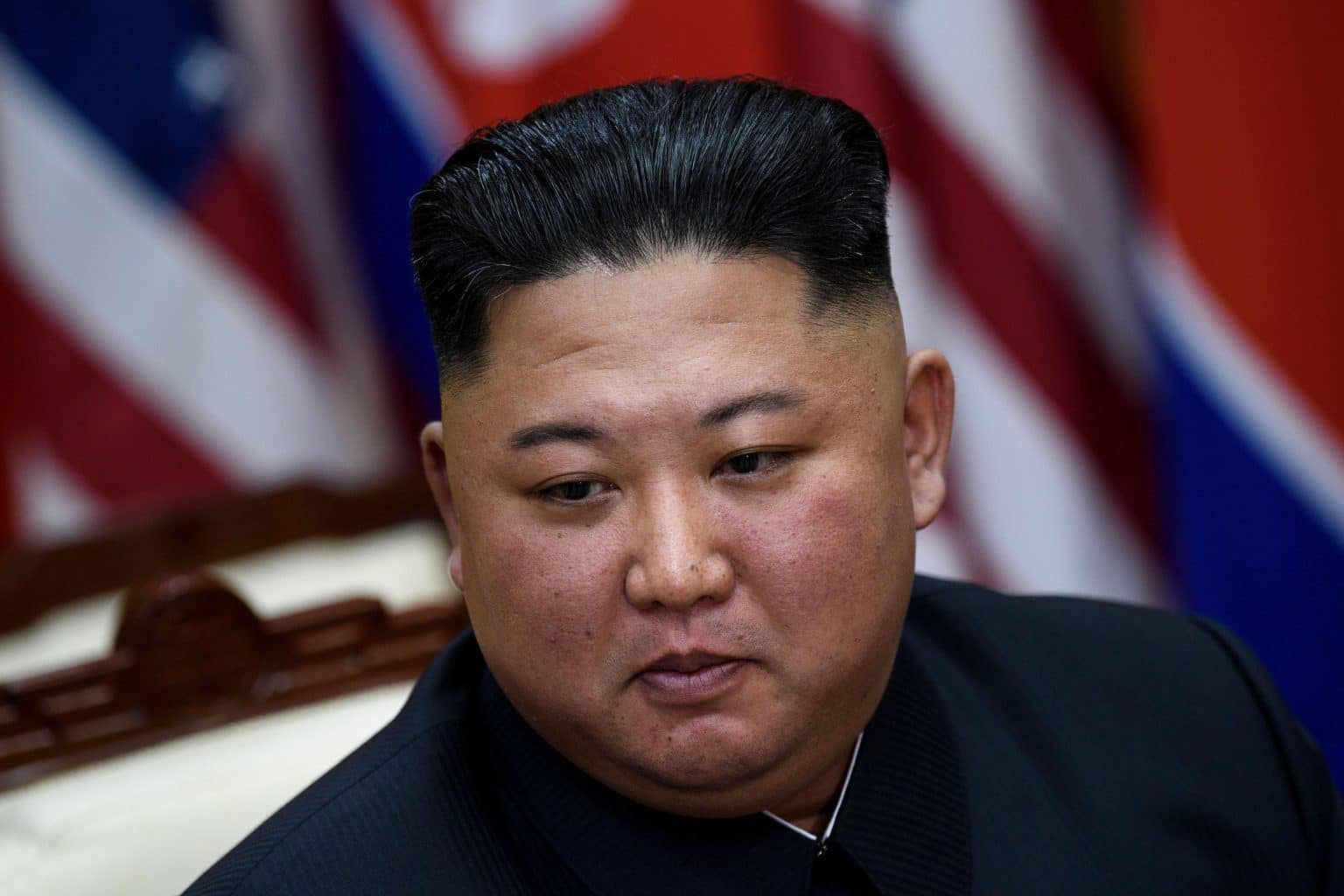 Kim Jong Un, North Korean leader
Following reports of death rumour, South Korea authorities have announced that Kim Jong Un, North Korean leader, is “alive and well”, according to CNN.
The announcement comes amid widespread speculations of ill health and rumours of the death of the North Korean leader.
“Our government position is firm,” Moon Chung-in, the top foreign policy adviser to South Korean President Moon Jae-in, told CNN.
“Kim Jong Un is alive and well. He has been staying in the Wonsan area since April 13. No suspicious movements have so far been detected.”
Speculations about the North Korean leader’s well-being increased last week after he missed the celebration of his grandfather’s birthday on April 15.
Before the birthday, which is one of the biggest occasions in the land, Jong Un was seen four days earlier at a politburo meeting.
CNN quoted a US official earlier last week as saying that the United States is monitoring intelligence that Kim is “in grave danger after a surgery.”
The news station also quoted another official as saying that the concerns about Kim’s health are credible, but their severity is hard to assess.
There were earlier reports that Jong-Un received a cardiovascular procedure because of “excessive smoking, obesity, and overwork.” adding that the leader is now receiving treatment in a villa in Hyangsan County.
Top Stories