UNIBEN’s public relations officer, in a statement on Tuesday, said the feat was attained by the institution’s engineering and medical sciences faculty. 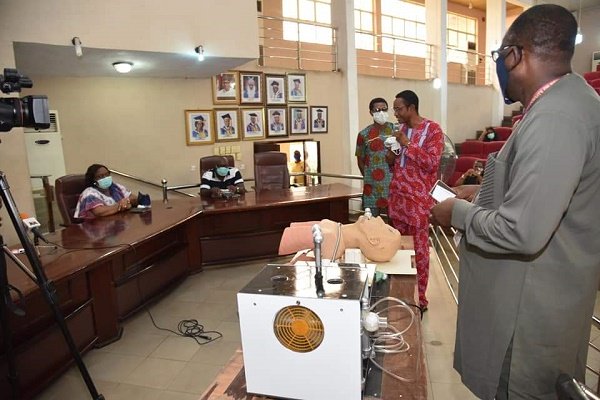 A group of researchers at the University of Benin (UNIBEN) have produced a clinically tested ventilator to aid the sustenance of COVID-19 patients in the state, TheCable reports.

Benedicta Ehanire, UNIBEN’s public relations officer, in a statement on Tuesday, said the feat was attained by the institution’s engineering and medical sciences faculty.

She said the group, led by Kensington Obahiagbon, a professor in the varsity, took into consideration the peculiar circumstances of the country while producing the ventilator. 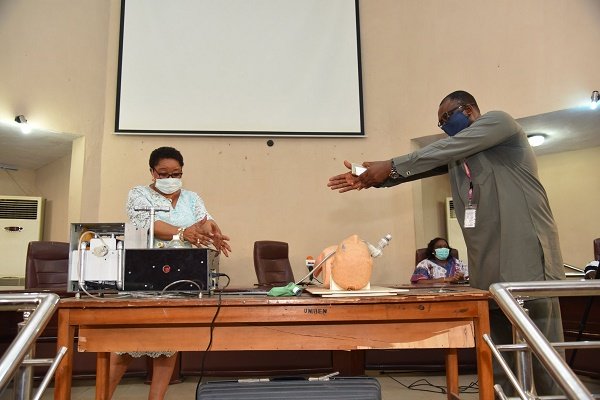 According to her, the project has now been presented to Lilian Salami, the university’s vice-chancellor, alongside other members of the school management.

“A clinically-tested ventilator produced by a team of researchers in the Faculty of Engineering and Medical Sciences has been presented to the management of the University,” Ehanire said.

“The invention is in response to the vice-chancellor’s challenge to various experts in the university to make relevant marks to showcase the institution’s talents.” 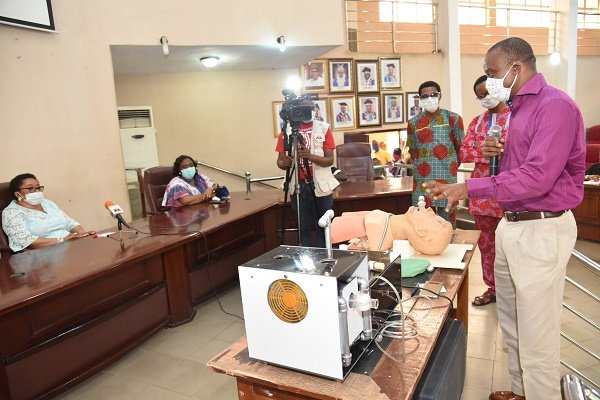 Speaking on the project, Obahiagbon, who led the research team, said: “The ventilator was produced to work without electricity for at least one hour.”

The ventilator, which was designed to function in a dual-mode for adults and children, comes at a time when countries have started edging towards self-reliance in the fight against COVID-19.

It also follows after Nigeria’s finance ministry had come under criticism for asking Elon Musk, Tesla CEO, to send the country free ventilators in response to a message by the US billionaire.