A 61-year-old pimp is currently facing 12 years in prison for recklessly infecting women with HIV after having unprotected sex with dozens of them. 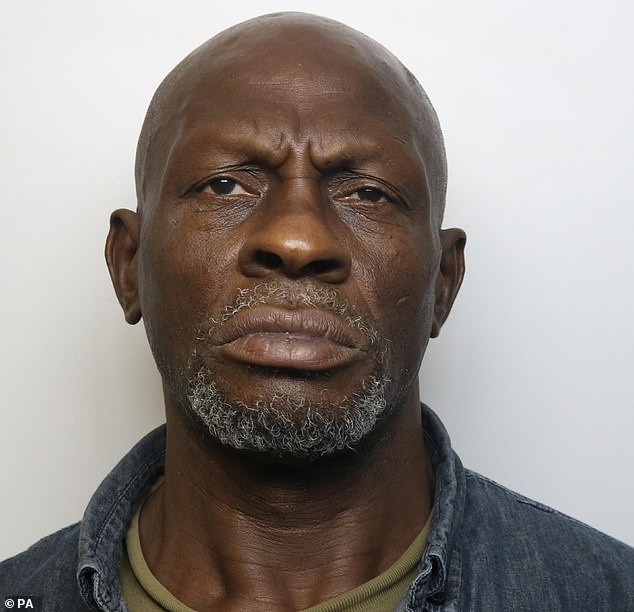 A pimp who infected three prostitutes with HIV after having unprotected sex with dozens of them, has been jailed for 12 years.

John Nehemiah Rodney, 61, from Swindon, tested positive for the virus in August 2013 but continued to have unprotected sex with multiple women.

Detectives said they started investigating him in 2017 after a complaint from a woman who tested positive for HIV after she had sex with him. He had initially denied inflicting grievous bodily harm on the women but changed his plea to guilty back in January.

According to Mail Online, Bristol Crown Court heard on Wednesday that police found Rodney had engaged in unprotected sex with numerous women over several years without informing them of his condition or taking the essential treatment.

More than 50 women were approached by officers and health professionals, the publication reported.

The court heard Rodney did not regularly take medication that would have reduced his risk of infecting others.

Charles Thomas, prosecuting, said that medical professionals reported Rodney was reluctant to say how many people had slept with.

Analysis by experts at the University of Oxford revealed that at least three women had contracted HIV having had unprotected sex with him.

The three women whose cases were put before the courts had had sex with Rodney in 2015 and 2016. Two had known the man since they were in their early teens.

During the hearing, one of Rodney's victims told of the devastating impact her positive diagnosis had on her life leading her to try to commit suicide multiple times.

One of the women, referred to in court as P, told the hearing that Rodney had taken away her right to choose.

She said: 'The sad thing is this all could have been prevented. This did not need to happen to me and the other ladies affected, to our families and our children and their children.

'We are all paying the price due to the one person's lack of responsibility to himself and for another human being.'

According to her, she had been shunned by her family and spoke of the stigma of her diagnosis.

The medication she was taking in order to treat the virus caused her hair to fall out in clumps.

She added: 'I felt like I was dying. I started to pray to God that I would die because the pain and sickness was so intense.'

He said: 'What you did was in my judgement unforgivable. Indeed, your appalling criminal record is a litany of disregard for the interests and wellbeing of other people.

'You have brought misery to so many over the 60 years of your life.'

In his judgment, he sentenced Rodney to eight years in prison - plus four-and-a-half years on an extended licence.

His sentence will be served concurrently to the five-year jail he is currently serving for breaching a sexual risk order banning Rodney from having sex with women without informing police beforehand.

Peter Binder, defending, said his client had suffered from poor mental and physical health and, while this was not an excuse for his behaviour, it explained the background to his offending.

Detective Chief Inspector Helen Jacobs said: 'At an early stage of the investigation, it was clear that Rodney posed a high risk to the public, in particular  although not exclusively, to vulnerable women in Swindon. We believe he was preying on these women for his own sexual needs.

'He has destroyed the lives of a number of women who will require treatment for the rest of their lives.'