Singer, Brymo has revealed plans to drag the woman who accused him of sexually assaulting her on Twitter to court. 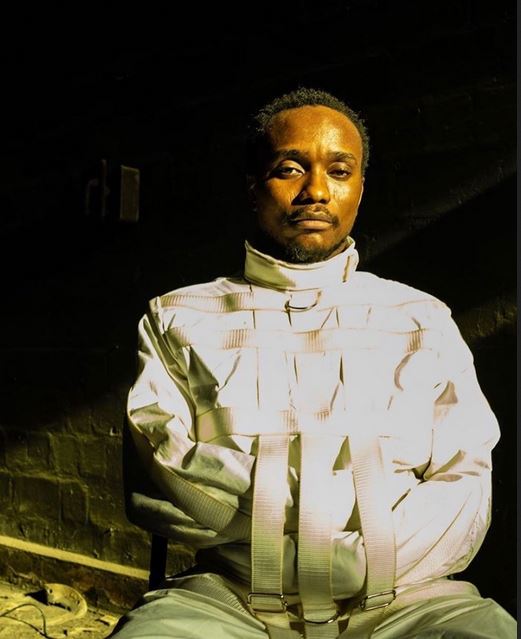 Earlier, a Twitter user @Biliquis_X, shared the story of an alleged victim on how the singer allegedly raped her.

According to the victim in the shared story, she visited Brymo with a friend, only for the singer to sexually assault the pair.

Now Kemi Filani News, has now reported that the singer is set to drag his accuser to court.

According to the media outlet, his manager revealed Brymo is not commenting on the issue as his lawyers have been briefed to take necessary actions. The manager said;

When asked if their silence means acceptance of the allegation, the manager replied;

“I don’t know what the media or anybody wants to call it, like i said, we are going to go legal on the issue”.