Joe Biden Breaks Silence On Sexual Allegation Against Him


Democratic Party Presidential candidate, Joe Biden has finally opened up on sexual allegations leveled against him. 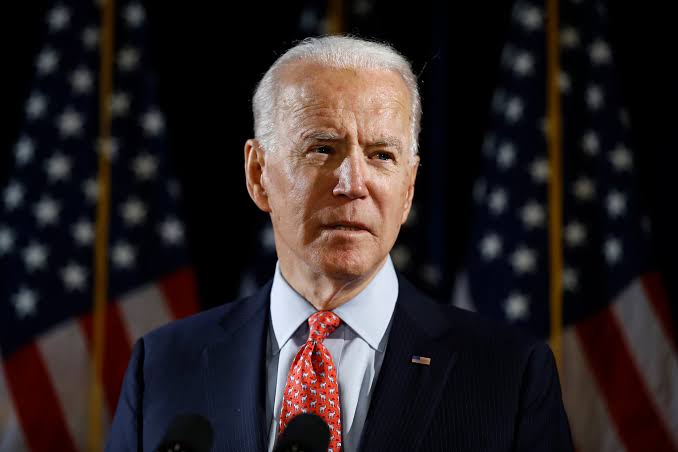 Joe Biden
US presidential candidate, Joe Biden on Friday categorically denied sexually assaulting a former staffer, saying the incident she claims occurred in 1993 “never happened”
“They aren’t true. This never happened,” Biden said of the accusations made by Tara Reade, a former staffer in his US Senate office.
Biden, who after a month of silence spoke up on the accusations with his statement, said Reade’s then-supervisor and former senior staffers in his office “have said, unequivocally, that she never came to them and complained or raised issues.”
Top Stories