This came three days after his son and Chairman of the board of the company, Raymond Dokpesi Jnr, also tested positive for the virus. 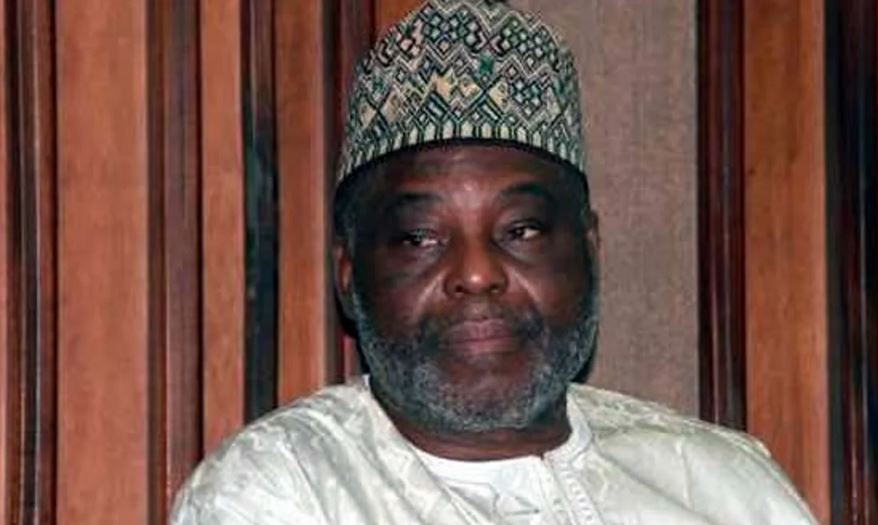 The founder of DAAR Communications, High Chief Raymond Dokpesi, his daughter-in-law, and six members of his family have tested positive for coronavirus.

This came three days after his son and Chairman of the board of the company, Raymond Dokpesi Jnr, also tested positive for the virus.

According to ait.live, a test conducted by the Nigeria Centre for Disease Control on the Dokpesi family came out positive for eight members of the family.

Dokpesi and the other affected family members were, on Friday, conveyed by the NCDC to the isolation centre at the University of Abuja Teaching Hospital, Gwagwalada, where his son is receiving treatment.

The media mogul, who spoke to journalists shortly after the arrival of the ambulance, said, “I am quite okay. I feel very well.”

Dokpesi Jnr had tested positive for COVID-19 after having symptoms of malaria.

However, after persistent bouts of cough, he was said to have contacted the NCDC, which later confirmed that he had the infectious virus.

Contact tracing immediately commenced with his family members. The test was later extended to senior management and members of staff who had been in close contact with the company’s index case.

The health authorities in the Federal Capital Territory had also carried out immediate fumigation of the entire DAAR Headquarters building sitting aloft the Kpaduma hills in Asokoro District of Abuja.