The mother of late Nigerian dancer, Picture Kodak has cried out after a fraudster impersonated her online. 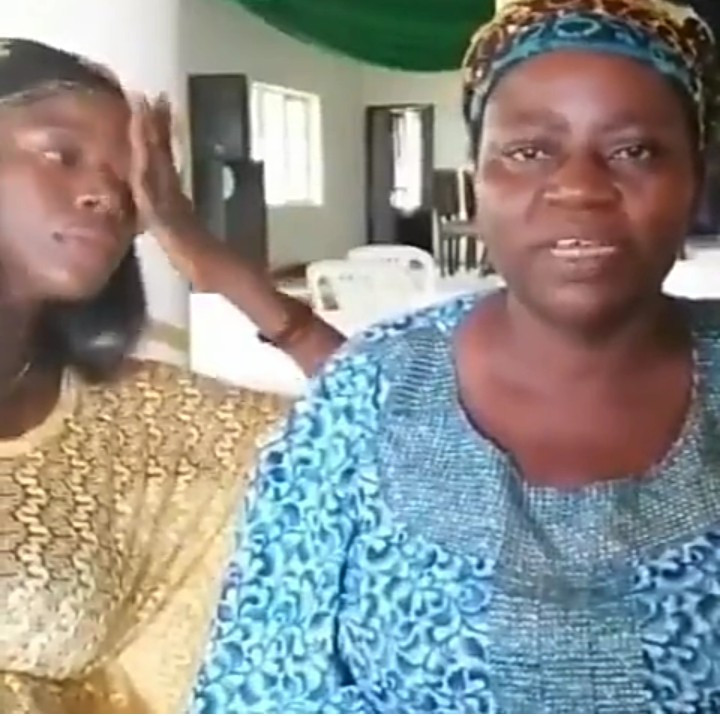 It's been less than a week since professional dancer, Picture Kodak died and already someone is duping people online by impersonating the late dancer's mother.

However, Kodak's mum has released a video online to express her displeasure after she discovered that there's someone online pretending to be Kodak's mum. The person has posted an account number online and has been collecting donations from unsuspecting Nigerians while impersonating the deceased's mum.

Kodak's mum, Blessing Ike appeared in a video with one of her daughters named Shekina Glory Ike. In the video, she warned that she has not posted her account number online and begged people to stop encouraging the fraudster pretending to be her.

"Please, I want you all to help me stand up and fight. As you can see, i cannot fight," the bereaved mum begged.

Kodak died in the late hours of Wednesday, April 29, shortly after posting on her Instagram Stories. She was reportedly electrocuted while charging her phone at a video director's home in Omole Estate.

Watch her mum speak in the video below: