Governor Abdullahi Ganduje revealed this on Saturday during a press briefing organised by the state taskforce on covid-19. 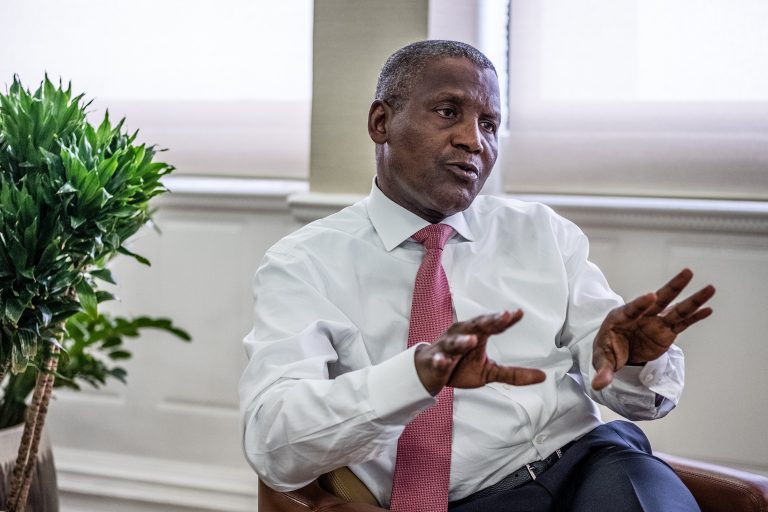 Governor Abdullahi Ganduje revealed this on Saturday during a press briefing organised by the state taskforce  on covid-19 which took place at the Africa House in Kano.

He disclosed that the test centre, with daily capacity of taking 400 samples, is expected to arrive Kano Monday.

According to Ganduje, “As we are targeting more Testing Centres in the state, the richest man in Africa, Alhaji Aliko Dangote is donating Mobile Testing Centre with the capacity of testing 400 people daily. The facility is coming to Kano in the next two days, by Monday.”

He lamented about the rising cases of positive COVID-19 patients in the state, describing it as “a thing of great concern.”