Some northern youths were apprehended after they tried to enter Abia state hiding in a truck loaded with cows. 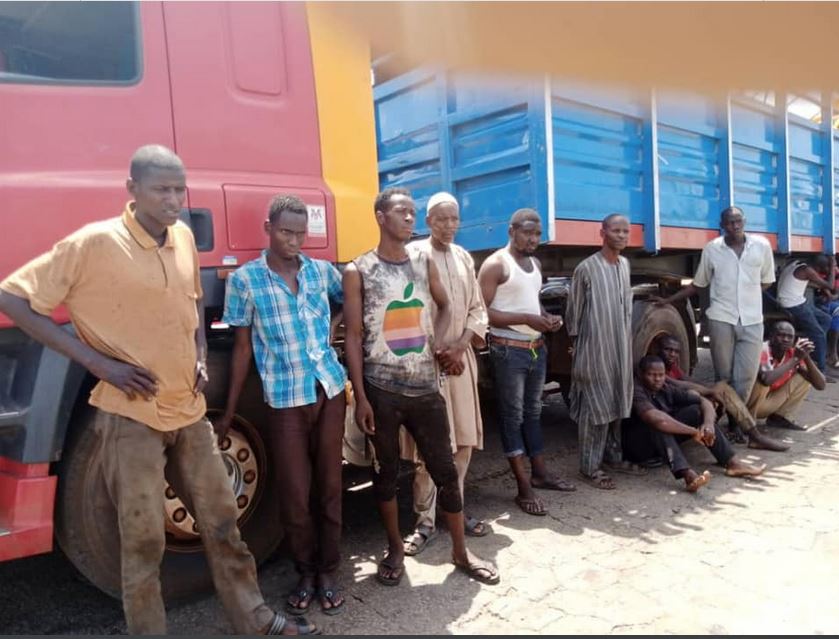 Some northern youths who wanted to enter Abia state in spite of a ban on interstate travel, were intercepted and turned back by some officials of the state's Homeland Security on Tuesday, May 5.

It was gathered that the men hiding in the truck loaded with cows were intercepted by Abia State Homeland Security team led by the Commisioner for Homeland Security, Prince Dan Okoli at Enugu - Abia border along the Enugu -Port Harcourt Highway.

Mr Okoli who revealed that it was difficult to interrogate the defaulters, said they only allowed the cattle to pass but turned back the youths. 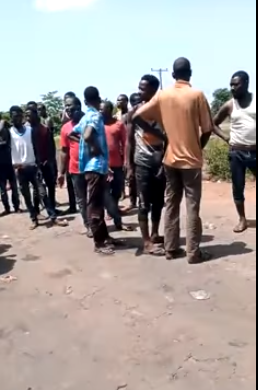 “My men climbed inside the truck to search it, and then asked all of them to come out.

"There were about 11 of them (hiding at the back of the truck where the cattle were).  If we had turned back the cows, a lot of them may die on their way.

“When I discover new tricks they use to come in, I make sure I intimate my people for them to re-strategise."

The Commissioner further revealed that Abia State has 41 entry points, and the homeland security deploys over 300 officials daily to man 16 of the entry points where vehicles could drive through into the state.

“We have to do everything possible to protect our people. The federal government has said that inter-state movement is prohibited, except for essential products or exempted persons ,those who do some essential duties.”

Here is a video from the scene of the incident below;

They were turned back by the state’s homeland security team, while the cows were allowed to pass