The Lagos state govt have shut down hotels and night clubs for violating COVID19 regulations. 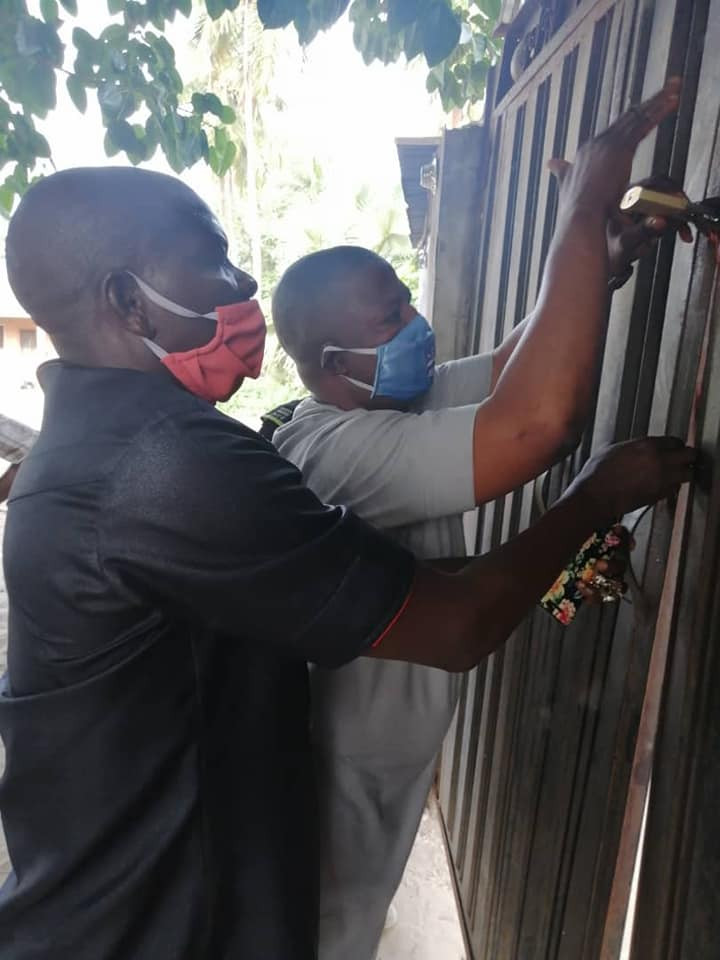 Two facilities in the Badagry West Local Council Development Area of Lagos State have been shut down for contravening new guidelines issued by the government to operators of hotels, clubs, and other entertainment outfits in the State.

Speaking on the closure of Maggi Hotel, and Tambari Theatre Art (Night Club) both in Seme axis of Badagry, the Special Adviser to the Governor on Tourism, Arts and Culture, Mr. Solomon Bonu, stated that the facilities were shut down for violating and contravening the order of the State government. 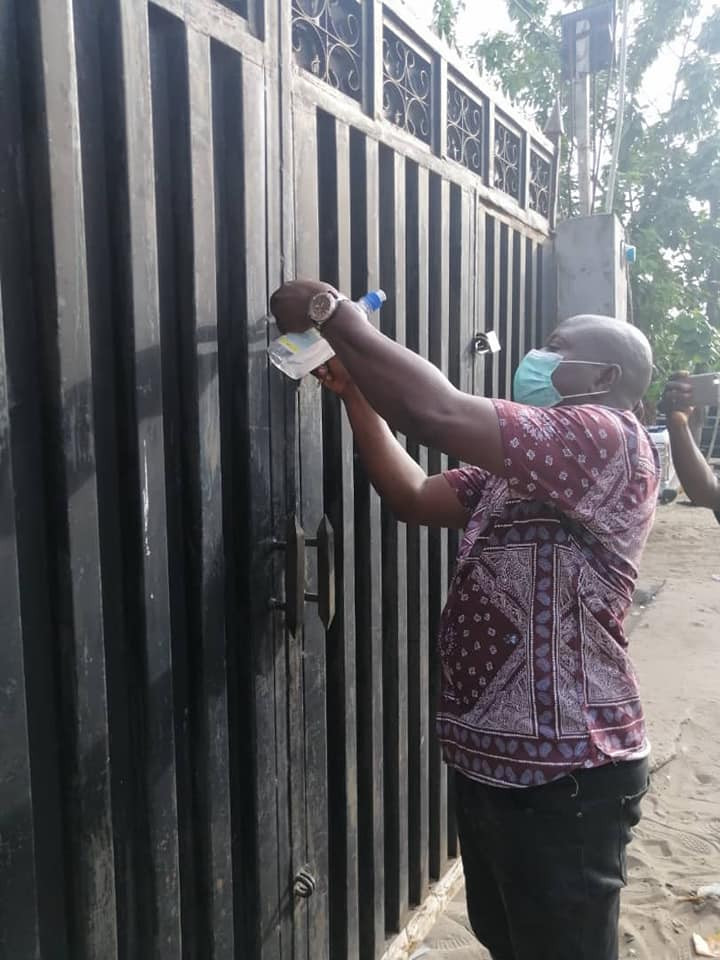 "Apart from the fact that these facilities open for normal operations in defiance to the government's directive, it was also discovered that there is a high level of immorality going on in these places. The Night Club has become home for strippers, drug barons and all sorts of mischief".

The Special Adviser expressed displeasure with the ''unruly and unlawful'' practices by the management of the two facilities, stressing that the guidelines issued by the Ministry of Tourism, Arts and Culture were not followed in spite of several advocacies by the State government.

Bonu disclosed further that legal action will be instituted against the owners of the hotel and night club to ensure appropriate sanctions are meted out.

"We'll bring the full weight of the law on these erring operators and ensure that they show total compliance level before they can regain access to these facilities. This, the government believes, will send a signal to others who are still operating illegally in different parts of the State”, he said. 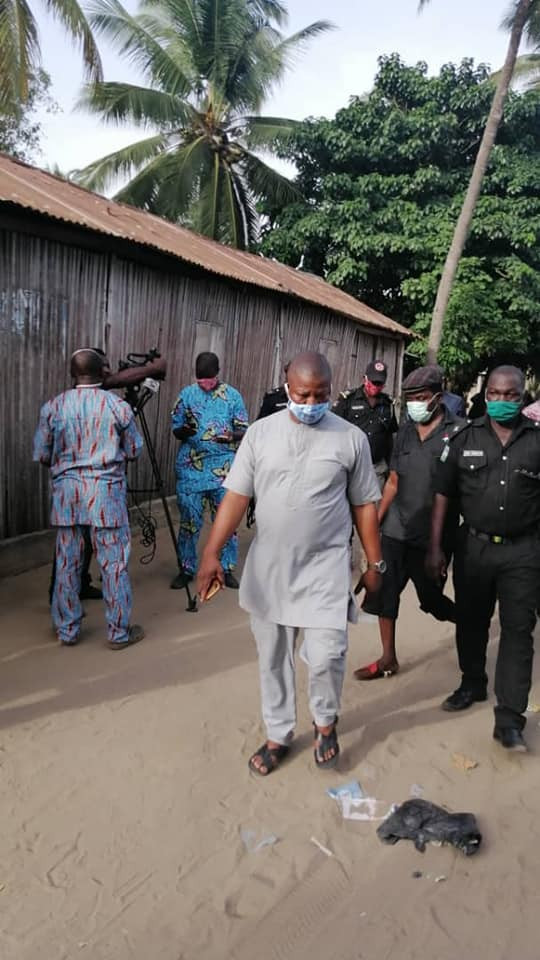 While noting that the exercise of monitoring the level of compliance across the State continues, the Special Adviser pleaded with residents to provide useful information that would assist in discovering other hotels and clubhouses still operating in different parts of Lagos.

Recall that the State government in a recent announcement of new operational guidelines suspended the reopening of hotels and clubs except for some hotels taken over by the government and used as COVID-19 isolation centres.