Nigerians have expressed outrage after five men forcefully had sex with a teenage girl. 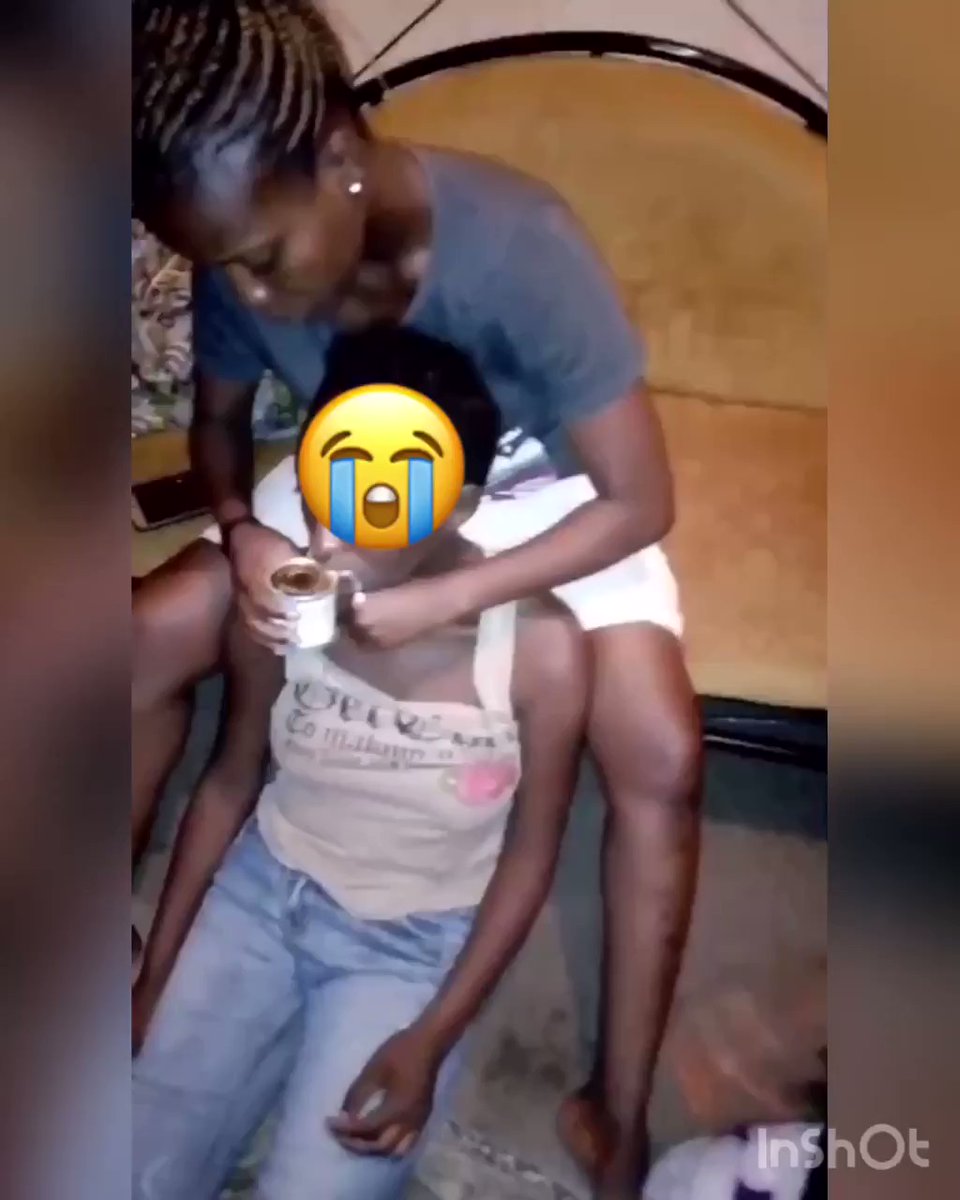 Jennifer was sexually assaulted by five boys
The FG has been called to intervene and get justice for a girl after she was gangraped by 5 boys in Narayi, Kaduna.
Two of the boys that raped her have been reportedly apprehended while 3 are still at large.
There are reports that the rapists want to pay N30,000 for rape damages.
A Twitter user, Uncle Shemzz @shemang_david shared a video of traumatized 18-year-old Jennifer who hasn't been the same after the gang rape due to the trauma, and other Nigerians have joined him in the call for Justice for Jennifer.
Sharing the video, Uncle Shemzz wrote:
"This is the 18 year old girl that was gang raped weeks back in Narayi.
The rapists haven’t been charged to court and looks like her folks plan to accept payments. No amount can pay for this damage. It’s OUR duty to ensure there’s #JusticeForJennifer"
Watch video below:
Top Stories