According to statistics provided by the National Communication Committee, Mauritius has recorded no new case of COVID19 for the past eight days. 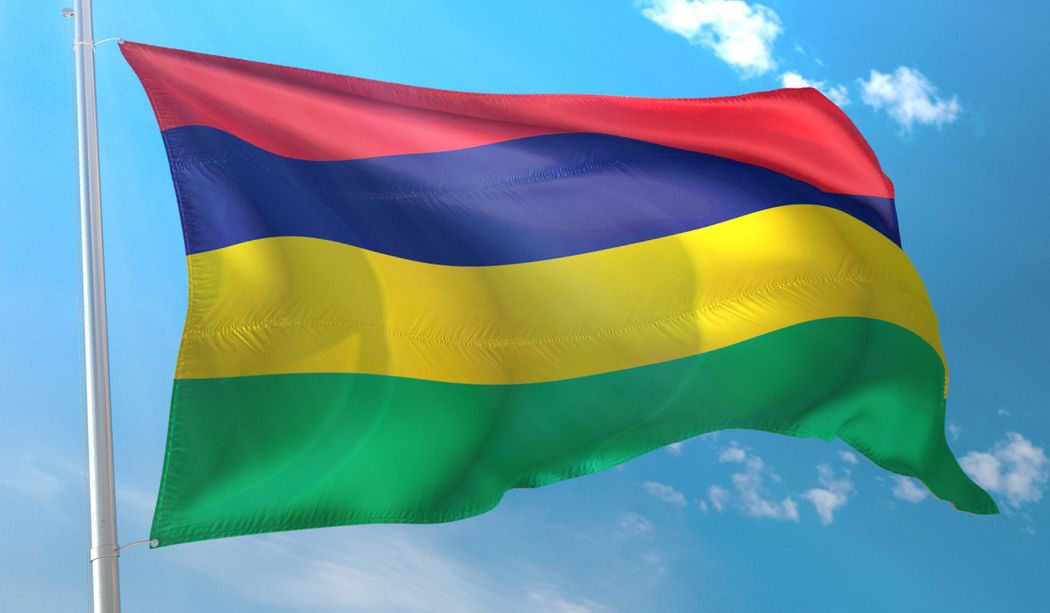 Mauritius has become coronavirus-free with no active case for 15 days, the country’s ministry of health has revealed.

The coronavirus is an ongoing global pandemic which has infected over four million people across the globe, and killed over two hundred thousand.

The virus has touched every continent, with US being the worst hit. The North American country has recorded over 1.3 million cases alone.

The island nation’s official COVID-19 page said 322 people had recovered out of the 332 confirmed cases so far. 10 people have since died.

It added that all 220 recently repatriated citizens from abroad were still under quarantine.

With a population of 1.2 million people, Mauritius is known for its beaches, lagoons and reefs.

May 11 marked the fifteenth consecutive day that the no new case was recorded in the country. A lockdown however remains in place to contain possible spread of the virus.

Mauritius is the second Africa country to have declared virus-free status after infection. Mauritania weeks ago reported full recoveries (6 recoveries and a death at the time), another infection was subsequently recorded.