A total of 471 deaths have been recorded in Yobe state within the last three weeks. 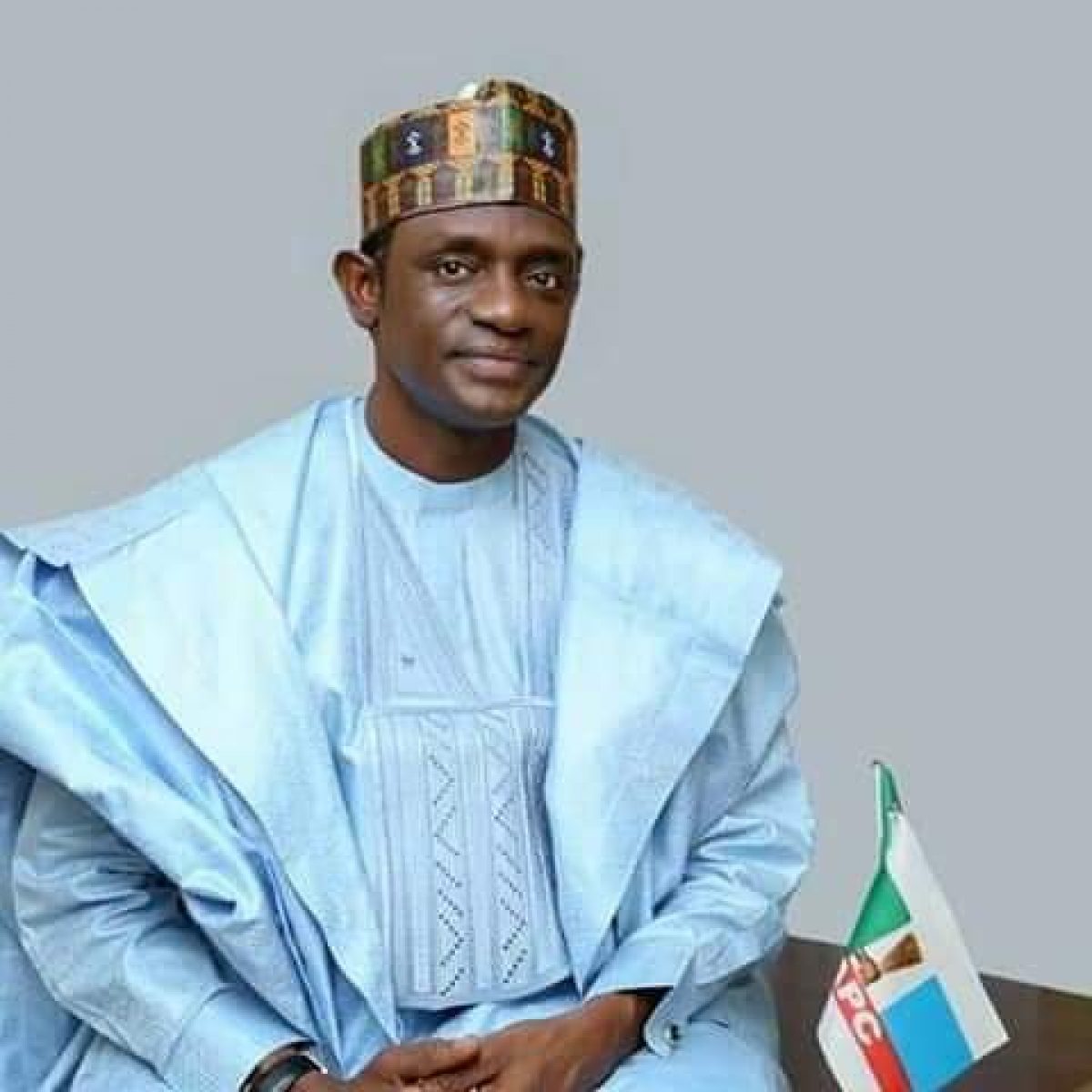 At least 471 deaths have been recorded across five local government areas in Yobe State within the last three weeks.

The state task force on COVID-19 made the revelation on Tuesday.

The Yobe State Commissioner for Health, Dr. Muhammad Lawan Gana, who is also the vice-chairman of the state COVID-19 Committee on Prevention and Control, disclosed this in Damaturu while presenting “Yobe State Verbal Autopsy Preliminary Findings” triggered by the recent reported mass deaths in the state.

Dr. Gana said those that died were mostly elderly people.

He said the death rate was observed for three weeks starting from the last week of April to date, admitting that there were about 471 deaths reported within the period as indicated by the findings.

“57 per cent of those deaths had underlying chronic illnesses. More than 57% were aged between 50 years and above. The trend actually showed an increase in mortality”, he admitted.

He, however, noted that the geospatial maps showed no clustering mortalities as 90% of those that died had no travel history outside the state.

He said: “90 per cent of the cases did not have symptoms that were consistent with COVID-19.

“It was noted that 16 of the 471 deceased in the five local government areas revealed someone with similar symptoms. All the 16 persons were investigated and referred to health facilities. 3 out of the 16 made the case definition of COVID-19 and 13 did not meet the definition, they had other diseases.

“All the 3 persons were from Potiskum and their samples have been collated and sent for testing and all of the 3 are in self isolation."

A breakdown of deaths showed that, Damaturu had 86, Bade had 112, Potiskum 121 and Nguru had 152 deaths within the period.